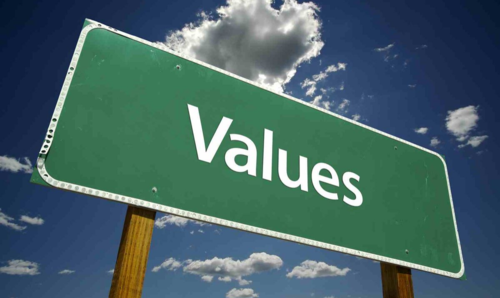 On Tuesday, August 19th, Alaskans will have an opportunity once again to influence their culture by casting a vote.

Someone once noted that bad officials are elected by good citizens who do not vote. AFA makes no claims about which candidates for public office are "bad" but we can say in no uncertain terms that bad policies are passed, and good ones killed, based on poor voter turnout from those who have been identified as "Values Voters".

We are pleased to present our 2014 Alaska Values Voter Primary Election Guide for your review and use. Click HERE to download it now. Please print it up, make copies and distribute as far and wide as you can. Forward this e-mail to all of your contacts and share it on Facebook. It's time to get the word out about those candidates who claim to represent your values and those who did not take the time to even respond to our survey.  Their silence can be instructive.

In this year’s primary election there is only one contested race for State Senate, while there are twelve contested races for State House.  These are the races & candidates that are featured below in this edition of the voter guide.

As always, we provide this guide as a service to equip the Body of Christ and are grateful for any support you might provide to support our efforts.  Click HERE to invest now in our 2014 Values Voter Guide.

The 2014 Alaska Values Voter Primary Election Guide does not include responses from the U.S. Senate race.  For that info, please click HERE for responses from Mead Treadwell, Joe Miller and Dan Sullivan to our survey.