Here are three Alaskan women we need to keep in the Alaska Legislature if we want to continue to advance pro-life, pro-family policies that will protect our communities.  Alaska Family Action heartily recommends a vote for the following three candidates - 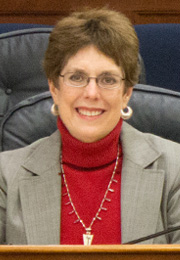 Representative LeDoux does not align with us on every issue, but she has been a force for good in Juneau on some crucial matters.  The most obvious example is the outstanding work she did over the last two years to pass legislation to stop the Medicaid fraud of public funds being used to pay for abortions that are done for no medical rationale whatsoever.  Rep. LeDoux introduced the House version of the bill, HB 173, which was the companion to Senator John Coghill’s legislation in the Senate (SB 49).  Rep. LeDoux has also supported other common-sense legislation, such as a bill to require parental notice before an abortion can be performed on a minor.

Candidate Laurie Hummel has not responded to Alaska Family Council’s candidate survey.  But we do know some things about her political philosophy – and it’s not encouraging.  Hummel has been endorsed and funded by Planned Parenthood, the largest abortion profiteer in Alaska.  She’s also been endorsed by the NEA teachers’ union, an implacable opponent of parental choice in education.

This is not a close call – on the most important issues relating to protecting life, marriage, and religious freedom, Gabrielle LeDoux is clearly the better choice. 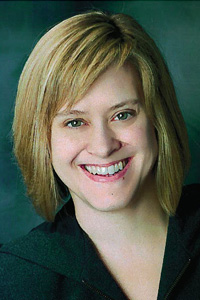 Mia Costello responded to the candidate survey from Alaska Family Council.  Although we differ with Rep. Costello on some important issues (most notably school choice and judicial reform), we appreciate her commitment on pro-life and on protecting Alaska’s marriage amendment.  Costello has supported pro-life and pro-family legislation over the years, including the bill to eliminate public funding for purely elective abortions (SB 49).  She also worked closely with us as one of the sponsors of the 2010 ballot initiative to require parental notification before abortion can be performed on a minor.  In her response to our 2012 candidate survey, Costello provided the following comment: “I was given up for adoption at birth and am grateful that my natural mother chose life when she was faced with an unwanted pregnancy.”

Candidate Clare Ross is endorsed by Planned Parenthood, which is not in the habit of endorsing pro-life candidates.  She is also supported by Emily’s List and the Juneau Pro-Choice Coalition, groups that oppose even common sense regulations of abortion, such as requirements for parental notification.

There is a very clear contrast between these two candidates – and we give a very strong “thumbs up” recommendation to Mia Costello. 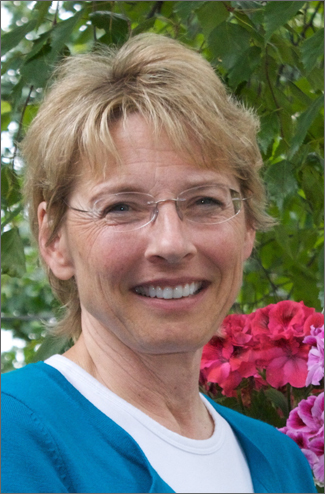 This is one of the most crucial Senate races this election cycle, and the contrast between the candidates is stark.  Senator Cathy Giessel has been a proven ally on pro-life and pro-family issues in the Legislature.  She was a cosponsor of SB 49, the bill to end taxpayer subsidies for elective abortions, and she also cosponsored legislation to require ultrasounds before abortions (SB 191).  She also cosponsored the crucial constitutional amendments on education choice (SJR 9) and on reforming our process of judicial selection (SJR 21).  Senator Giessel is a champion for conservative reforms in state government.

Giessel’s opponent, former Rep. Harry Crawford, has been endorsed by the preeminent leader of the abortion industry, Planned Parenthood.  A quick examination of Rep. Crawford’s voting record in the State House confirms that Planned Parenthood’s faith in him is not misplaced. Crawford is so extreme on abortion that he even voted against a bill to require mere notification of a parent before an abortion can be performed on their child (HB 35 – 2009).  He even voted against informed consent legislation that would inform women seeking abortions about alternatives to abortion and potential health complications – legislation that was passed overwhelmingly in the House and signed into law by the Governor (SB 30 – 2004).