Juneau can be a difficult place to advance pro-family legislation. Our efforts representing your values in the Capitol would be much more successful if we can elect each of these Alaskans. Please spread the word and vote your values. 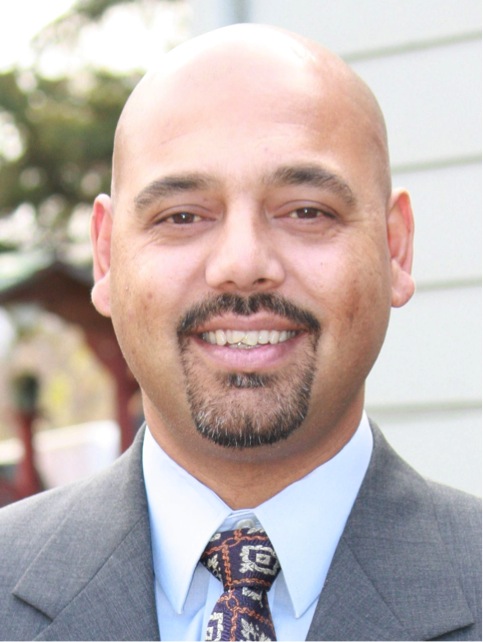 Anand Dubey has worked hard to win endorsements from various conservative leaders and organizations, such as the Conservative Patriots Group.  He also responded to the candidate survey from Alaska Family Council.  On the positive side, Dubey is pro-life and he supports important reforms of government, such as educational choice and reforming the Alaska Judicial Council.  On the negative side, Dubey is ambiguous about defense of Alaska’s marriage amendment.  He also states that he’s undecided about opposing laws that would add sexual orientation and “gender identity” to the state’s anti-discrimination code.  We’re disappointed in Dubey’s lack of clarity on these issues.  Regardless, Dubey would be a vastly better lawmaker in Juneau than his opponent – former Anchorage Assemblyman Matt Claman.

Matt Claman is a former Board member of Planned Parenthood of Alaska.  Not surprisingly, he’s been endorsed by Planned Parenthood, Alaska Women for Political Action, and other groups that support unlimited abortion-on-demand, paid for with your tax dollars.  Claman confirmed his strong pro-abortion views in a recent candidate interview with the Alaska Dispatch News.  He also told the Dispatch that he’s opposed to the constitutional amendment that would permit real school choice in Alaska.  On the Anchorage Assembly, Claman was one of the ringleaders who helped pass Ordinance 64, the sexual orientation/gender identity fiasco that was thankfully vetoed by Mayor Sullivan, then vetoed again by voters in 2012 when they overwhelmingly rejected Proposition 5. 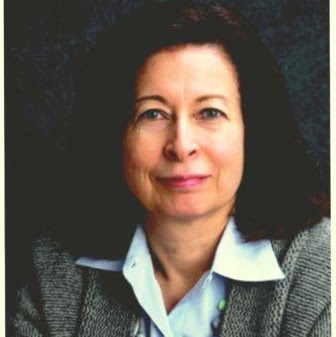 Candidate Liz Vazquez responded to the Alaska Family Council issue survey.  She is pro-life, pro-marriage, and opposed to policies that jeopardize our religious liberties.  Vazquez is also a strong supporter of the amendment that would allow school choice – she writes, “I passionately support school choice and empowering parents to choose the best education for their children.”

We were also impressed by comments that Vazquez made about judicial reform in a recent interview with the Alaska Dispatch News.  The question was, “Are you satisfied with the process by which judges are selected and appointed in Alaska?”  Vazquez, an attorney herself, delivered a devastating indictment of the current system:  “No, there are many outstanding attorneys that will not apply for a judicial position because they detest and have no respect for the present process. The present process is a popularity contest among applicants; a popular attorney does not necessarily mean they will become a good judge.”  We could not have said it better ourselves!

Candidate Marty McGee did not respond to the Alaska Family Council survey.  But he has been endorsed by Alaska’s leading abortion provider, Planned Parenthood, which opposes even the most rational, common sense regulations of abortion, such as requirements that parents be notified before an abortion is performed on a minor.  McGee confirmed his ideology in an interview with the Alaska Dispatch News, saying “I will not restrict a woman’s right to choose [abortion].”  McGee also indicated that he opposes any changes to the way we select judges in Alaska.  He is also opposed to the constitutional amendment that would allow for the option of school choice, even making the incredible claim to the Dispatch that such a move would lead to the “destruction of the public school system.”

The District 22 race is not a close call – we give our “thumbs up” recommendation to Liz Vazquez. 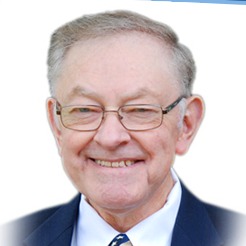 Candidate Don Hadley is not in 100 percent agreement with the top priorities of our organization. But importantly, Hadley is pro-life and he concurs with us on certain other important issues, such as protecting religious freedom and reforming the way we select judges in Alaska.

Hadley faces off against Rep. Max Gruenberg, who has served in the Legislature for decades.  Gruenberg has distinguished himself with his monotonously liberal voting record.  Gruenberg has been endorsed by Planned Parenthood, and has consistently voted against even the most common sense bills regarding abortion, such as the legislation to end taxpayer funding of elective abortions.  He’s also cosponsored legislation (HB 139) that would add sexual orientation and “gender identity or expression” to the state’s anti-discrimination law.  Similar laws enacted in other jurisdictions have led to numerous religious liberty violations.

For voters in District 16, Don Hadley is clearly the better man to send to Juneau.