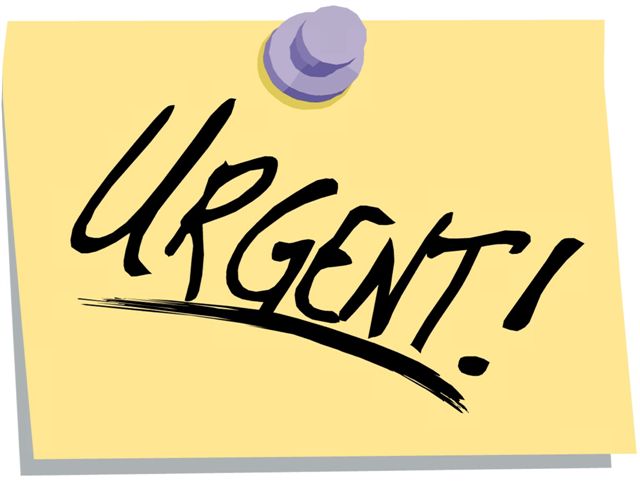 Earlier this year, U.S. Supreme Court Justice Ruth Bader Ginsburg, widely known as one of the most liberal Justices on the bench, said the likelihood of the high Court taking up the marriage issue would largely depend on what the Sixth Circuit did with the issue.  In her words, if the Sixth Circuit (representing Kentucky, Michigan, Ohio and Tennessee) upheld the state's definitions of marriage between one man and women, "there will be some urgency" for the United States Supreme Court to put it on their to do list.

Consider this an alarm.

Earlier today, the Sixth Circuit ruled that laws in each of those states that define marriage as a relationship between a man and woman are constitutional.

The Court said it would be inappropriate of them to make a final determination on the issue of marriage:

"Of all the ways to resolve this question, one option is not available: a poll of the three judges on this panel, or for the matter all federal judges, about whether gay marriage is a good idea. Our judicial commissions did not come with such a sweeping grant of authority, one that would allow just three of us -- just two in truth -- to make such a vital policy call for the thirty-two million citizens who live within the four States of the Sixth Circuit: Kentucky, Michigan, Ohio, and Tennessee."  Click here to read the actual ruling. 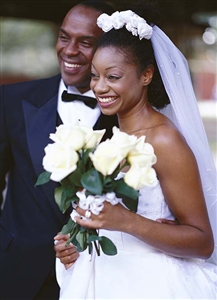 Finally, they concluded that the legislative arena is the better place to resolve political debates over social issues:

"In just eleven years, nineteen States and a conspicuous District, account for nearly forty-five percent of the population, have exercised their sovereign powers to expand a definition of marriage that until recently was universally followed going back to the earliest days of human history. That is a difficult timeline to criticize as unworthy of further debate and voting. When the courts do not let the people resolve new social issues like this one, they perpetuate the idea that the heroes in these change events are judges and lawyers. Better in this instance, we think, to allow change through the customary political processes, in which the people, gay and straight alike, become fellow citizens seeking to resolve a new social issue in a fair-minded way.

For this reason, we reverse."

This decision comes only four weeks after the Supreme Court refused to hear an appeal of other decisions ruling that marriage is unconstitutional including the outrageous abuse of power by Alaska District Court Judge Tim Burgess.

Judge Burgess and the Sixth Circuit Judge's ruling couldn't be farther apart in terms of judicial philosophy.  Now it looks as though we might see where the U.S. Supreme Court comes down on what has become the most important public discussion we've had as a country since Roe v Wade in 1973.

Stay tuned and be of good cheer.