The Face of Arrogance 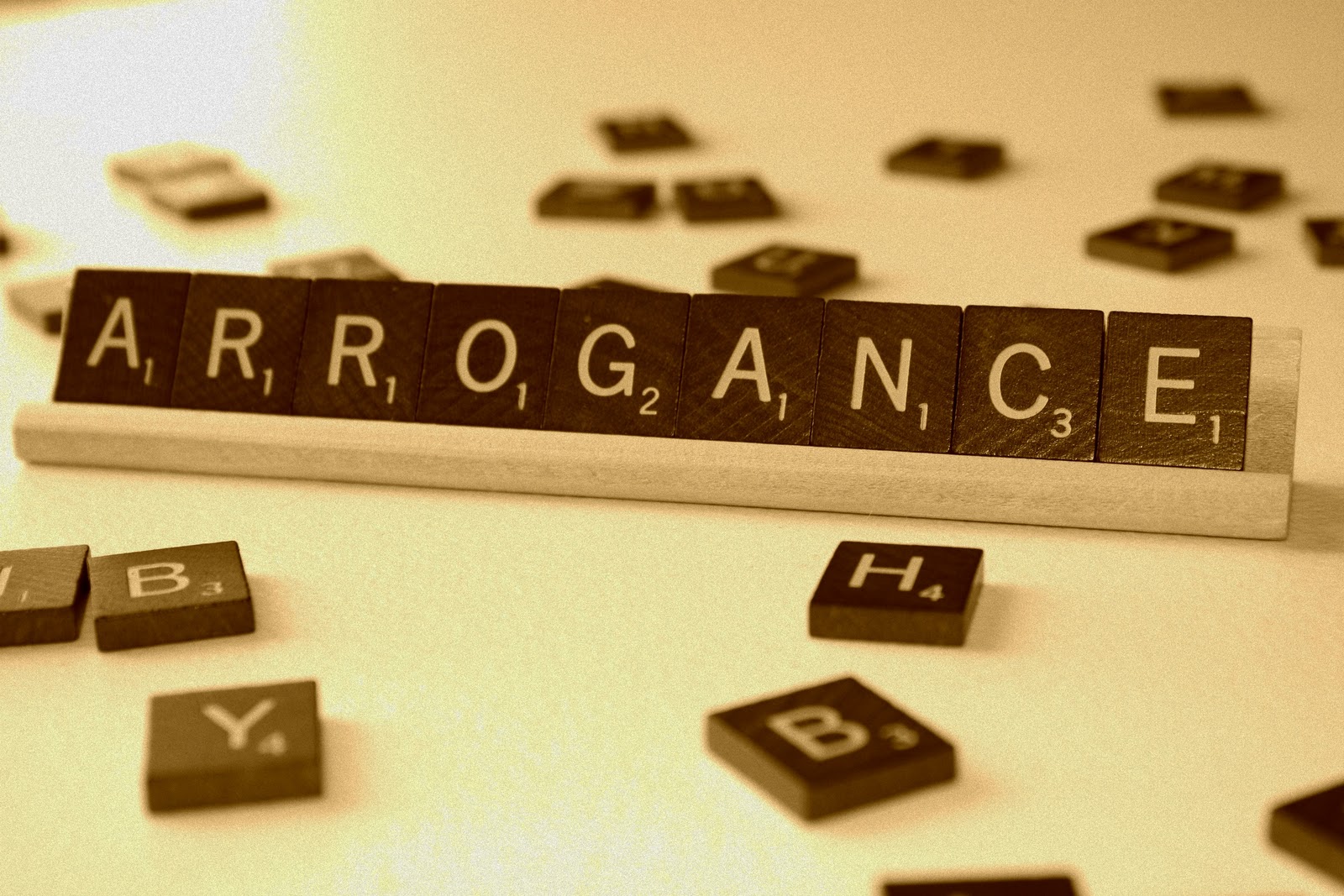 Yesterday, Judge John Suddock did exactly what we predicted: he obediently granted Planned Parenthood’s request for a “temporary restraining order” or TRO.  As the name implies, that order prohibits the state from enforcing the recently adopted regulations that do nothing more than stop taxpayer funding of abortions that are performed simply because a woman doesn’t want to be pregnant.

As a result of Judge Suddock’s decision, abortions will be performed this very week in Alaska that are done purely for reasons of convenience – and you and I will be footing the bill for all of it.

Years ago, I remember seeing a bumper sticker that said: “If you’re not outraged, you’re not paying attention.”  I feel like that saying applies very well to the Alaska court system.  If you’re not outraged at the behavior of our judiciary, you simply haven’t read enough of their arrogant decisions.

I’ve read Judge Suddock’s decision carefully.  Like so many activist judges he behaves like a “super legislator” who thinks he’s in charge of crafting public policy, rather than a lawyer who is charged with a very narrow task of discerning whether a law or regulation is compatible with the constitution.  At one point in his decision, Judge Suddock writes:

“DHSS (the Department of Health and Social Services) has tolerated a status quo of relatively unfettered physician discretion for twelve years since the Supreme Court’s 2001 overruling of its prior attempt to propound an acceptable standard.  It (sic) implausible that a delay of a few months until an evidentiary hearing is held will unduly burden the DHSS in minimizing Medicaid expense.  Accordingly, Planned Parenthood qualifies for a temporary restraining order.” 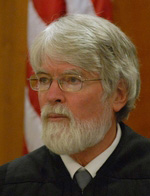 Translation: We’ve allowed the people who profit from performing abortions to have free reign to decide when YOU get to pay for one of THEIR abortions.  And since this travesty has been going on for so long (primarily because of an earlier bad court decision), what’s the big deal in allowing it to continue for several more months?

The problem is, Judge Suddock, that someone who actually WON AN ELECTION (Governor Parnell) sees things differently than you.  The Parnell Administration has the authority to do this because the Governor won an election, and that makes him accountable to the people.  In contrast, nobody elected Judge Suddock to pass any laws, or decide how our tax dollars will be spent – even for a few months.

This Guttmacher Institute study (scroll down to Tables 2 & 3) shows the VAST MAJORITY of abortions take place for elective/non-medical reasons. Remember, Guttmacher is a pro-abortion research arm of Planned Parenthood.

Judge Suddock chose to ignore testimony offered in the past by Dr. Jan Whitefield, one of the most prolific abortionists in Alaska, under oath that he certifies medical necessity whenever a pregnancy would interfere with a woman’s work or education plans, or even if she views her pregnancy as an “affront.”  In other words, an abortion is medically necessary whenever a woman does not want to be pregnant.  Right now, because of Judge Suddock, any abortion a Planned Parenthood doctor certifies is medically necessary is just that, and the State must pay. 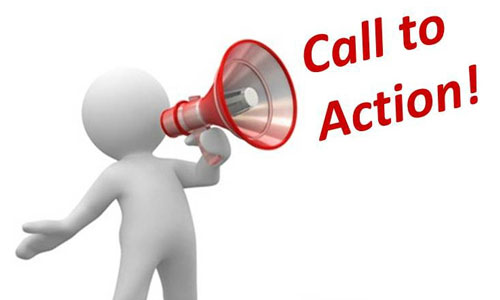 Action item:  Many of you have asked what you can do to protest Judge Suddock’s involvement in this case, since his former law partner once helped represent Planned Parenthood in an earlier lawsuit over Medicaid funding of abortion. It's outrageous that Judge Suddock is still even on this case.

We recommend that you file a complaint with the Alaska Commission on Judicial Conduct.

You can visit the Commission’s webpage here:

You’ll see a list of topics about the Commission, and one of the items is called “Commission Complaint Form”.  If you click on it, it will allow you to download a pdf form you can use to file a complaint against Judge Suddock.  The form contains a mailing address, email, and fax number that can be used to return the form to the Commission.