Why a Bride and Groom are Essential 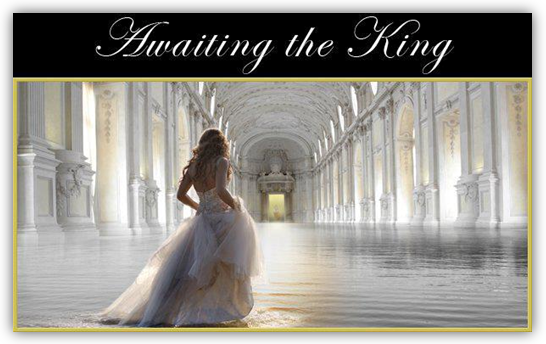 Alaska Family Action addresses issues of public policy but we do so from a foundation based on what is called the Great Commission - a call from Christ to spread His message across our sphere of influence.

Part of that message, in no uncertain terms, has to do with marriage and in a way many people may not be thinking about in light of the recent U.S. Supreme Court rulings regarding this foundation of our society.

According to a recent article in Christianity Today, "Marriage isn't incidental to gospel preaching. There's a reason why persons don't split apart like amoebas. We were all conceived in the union between a man and a woman. Beyond the natural reality, the gospel tells us there's a cosmic mystery (Eph. 5:31-32).

God designed the one-flesh union of marriage as an embedded icon of the union between Christ and his church. Marriage and sexuality, among the most powerful pulls in human existence, are designed to train humanity to recognize, in the fullness of time, what it means for Jesus to be one with his church, as a head with a body.

Same-sex marriage is on the march, even apart from these decisions, and is headed to your community, regardless of whether you are sitting where I am right now, on Capitol Hill, or in a rural hamlet in southwest Georgia or eastern Idaho. This is an opportunity for gospel witness.

For a long time in American culture, we've acted as though we could assume marriage. Even people from what were once called "broken homes" could watch stable marriages on television or movies. Boys and girls mostly assumed they had a wedding in their futures. As marriage is redefined, these assumptions will change. Let's not wring our hands about that.

This gives Christian churches the opportunity to do what Jesus called us to do with our marriages in the first place: to serve as a light in a dark place. Permanent, stable marriages with families with both a mother and a father may well make us seem freakish in 21st-century culture. But is there anything more "freakish" than a crucified cosmic ruler? Is there anything more "freakish" than a gospel that can forgive rebels like us and make us sons and daughters? Let's embrace the freakishness, and crucify our illusions of a moral majority.

That means that we must repent of our pathetic marriage cultures within the church. For too long, we've refused to discipline a divorce culture that has ravaged our cultures. For too long, we've quieted our voices on the biblical witness of the distinctive missions of fathers and mothers in favor of generic messages on "parenting."

For too long, we've acted as though the officers of Christ's church were Justices of the Peace, marrying people who have no accountability to the church, and in many cases were forbidden by Scripture to marry. Just because we don't have two brides or two grooms in front of us, that doesn't mean we've been holding to biblical marriage.

The dangerous winds of religious liberty suppression means that our nominal Bible Belt marrying parson ways are over. Good riddance. This means we have the opportunity, by God's grace, to take marriage as seriously as the gospel does, in a way that prompts the culture around us to ask why.

The increased attention to the question of marriage also gives us the opportunity to love our gay and lesbian neighbors as Jesus does. Some will capitulate on a Christian sexual ethic. There are always those professional "dissidents" who make a living espousing mainline Protestant shibboleths to an evangelical market. But the church will stand, and that means the gospel Jesus has handed down through the millennia. As we stand with conviction, we don't look at our gay and lesbian neighbors as our enemies. They are not.

The gay and lesbian people in your community aren't part of some global "Gay Agenda" conspiracy. They aren't super-villains in some cartoon. They are, like all of us, seeking a way that seems right to them. If we believe marriage is as resilient as Jesus says it is (Mk. 10:6-9), it cannot be eradicated by a vote of justices or a vote of a state legislature. Some will be disappointed by what they thought would answer their quest for meaning. Will our churches be ready to answer?"  CLICK HERE FOR THE REST OF THIS ARTICLE 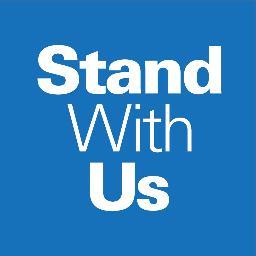 Although Wednesday's ruling does not directly threaten Alaska's State Constitutional definition of marriage as a union between one man and one woman NOW, there is no doubt we are in the crosshairs of many LGBT activist organizations across the country who are now emboldened to bring gay marriage to all 50 states.

The ACLU just recently launched a $10 million Out for Freedom Campaign to dismantle each and every marriage amendment across the country. They have said the goal is to “transform our country's landscape [to redefine marriage] in every state.”

What this means is that our efforts at Alaska Family Action are more important than ever.  We need to bring Truth to the public square, build alliances, develop strategies and protect marriage in our Great State.

The absolute best way for you to stand with us right now in this important time in history is to join us as a monthly investor.  Your commitment in this manner provides critical stability so that we can focus more on issues and less on fundraising and administration.

Your gift will equip Alaska Family Action to stand strong for the values you and I share and bring Truth effectively into the marketplace of ideas.  Please join us now as a monthly investor and PROTECT MARRIAGE IN ALASKA !