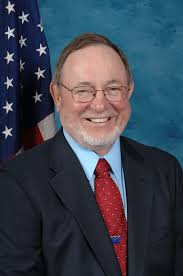 The U.S. House of Representatives was planning to vote on a bill banning most abortions after five months of pregnancy – a point at which a baby can feel pain and survive long-term outside the womb.

From Heritage Action for America -

"Last night, House Republican leadership pulled the bill.  Instead, they’ll consider the No Taxpayer Funding for Abortion Act (H.R. 7).  While a good bill, it is outrageous they pulled the original five-month abortion ban bill, also known as the Pain-Capable Unborn Child Protection Act (H.R. 36).  Leadership is suggesting they will re-work the legislation, but they must feel the pressure of the grassroots to keep the pressure up for this landmark legislation for the life of children."