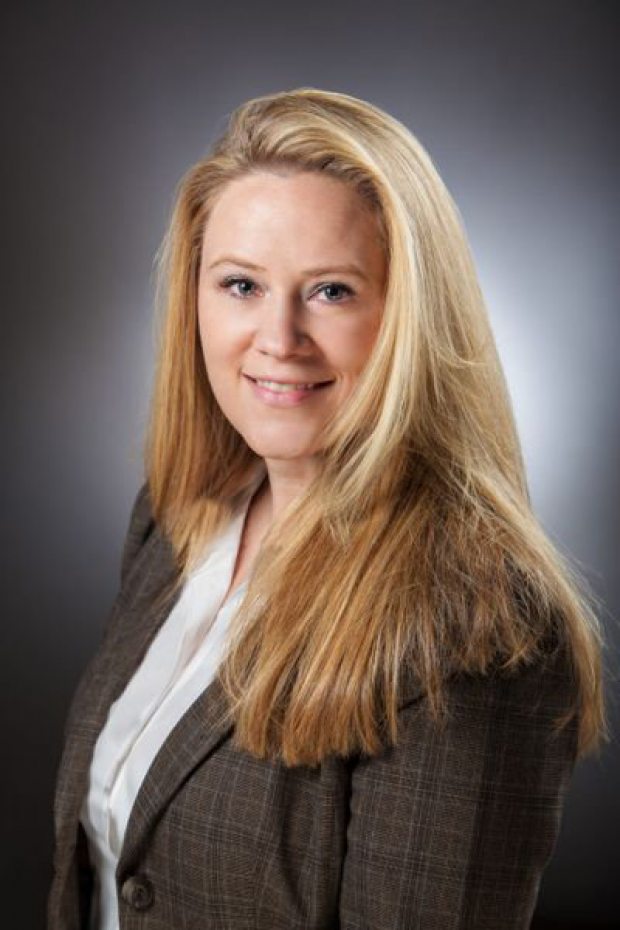 Residents of Alaska's largest city will be casting their vote onTuesday, April 7th 2015 for their next Mayor.

Alaska Family Action recommends a vote for Amy Demboski for Mayor of Anchorage.

Although there are a number of issues the Mayor of Anchorage has jurisdiction over, the most relevant in terms of our issues has to do with religious freedom and the right of conscience.

There is little doubt that one of the first items on the agenda of the Anchorage Assembly will be to re-introduce an ordinance that would add sexual-orientation and transgender identity to Anchorage's list of protected legal classes.

You might remember that Alaska Family Action led the effort back in April of 2012 to oppose Proposition 5. The debate stirred up national attention and caused a record turnout to the polls.

Ultimately, common sense and truth prevailed and voters rejected the Proposition by a 58% to 42% margin. Although we were significantly outspent, we achieved victory by appealing to residents who knew that our community was already tolerant and that the measure posed significant risks to the religious liberties of individuals, businesses and faith-based organizations.

Transgender people teaching your child's elementary school class.  Christian wedding photographers, bakers and other vendors forced to participate in same-sex weddings. Church camps being sued for not making facilities available for homosexual weddings.  Businesses forced to make the ladies restroom open to men who are claiming to be "women."  Adoption attorneys forced into placing children into same-sex couple homes. The list goes on and on if another Prop 5 type ordinance is introduced and is not vetoed by the Anchorage Mayor.  Real threats to rights of conscience are unfolding in community after community as these laws are passed. 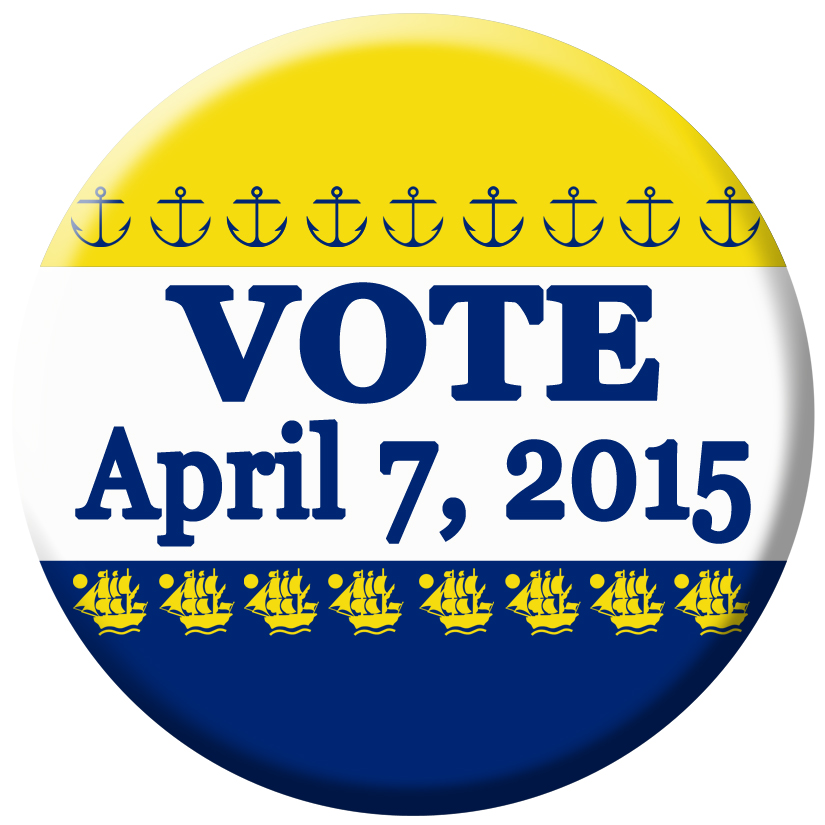 Amy Demboski clearly supports the will of Anchorage voters, by opposing extremist legislation like Proposition 5 that would take away the freedom of citizens to run their businesses, schools, and churches in a manner consistent with their values and their conscience.

Alaska Family Action urges your support of Amy Demboski for Anchorage Mayor as she has assured our organization that she would veto another Prop 5 like ordinance if it comes before her.

Please do your part and spread the news as far and wide as you can about our support for Amy Demboski.  Turnout in Municipal elections is often unbelievably low and so a few votes one way or the other can have a decisive impact on the direction our community goes.

On Tuesday, April 7th, get out and cast your vote for Amy Demboski for Mayor of Anchorage.
This communication was paid for by Alaska Family Action, Inc., Anchorage, Alaska. I am Jim Minnery, President of Alaska Family Action, Inc., and I approve this message. This NOTICE TO VOTERS is required by Alaska law. We certify that this communication is not authorized, paid for, or approved by the candidate.
Do you like this post?
Tweet