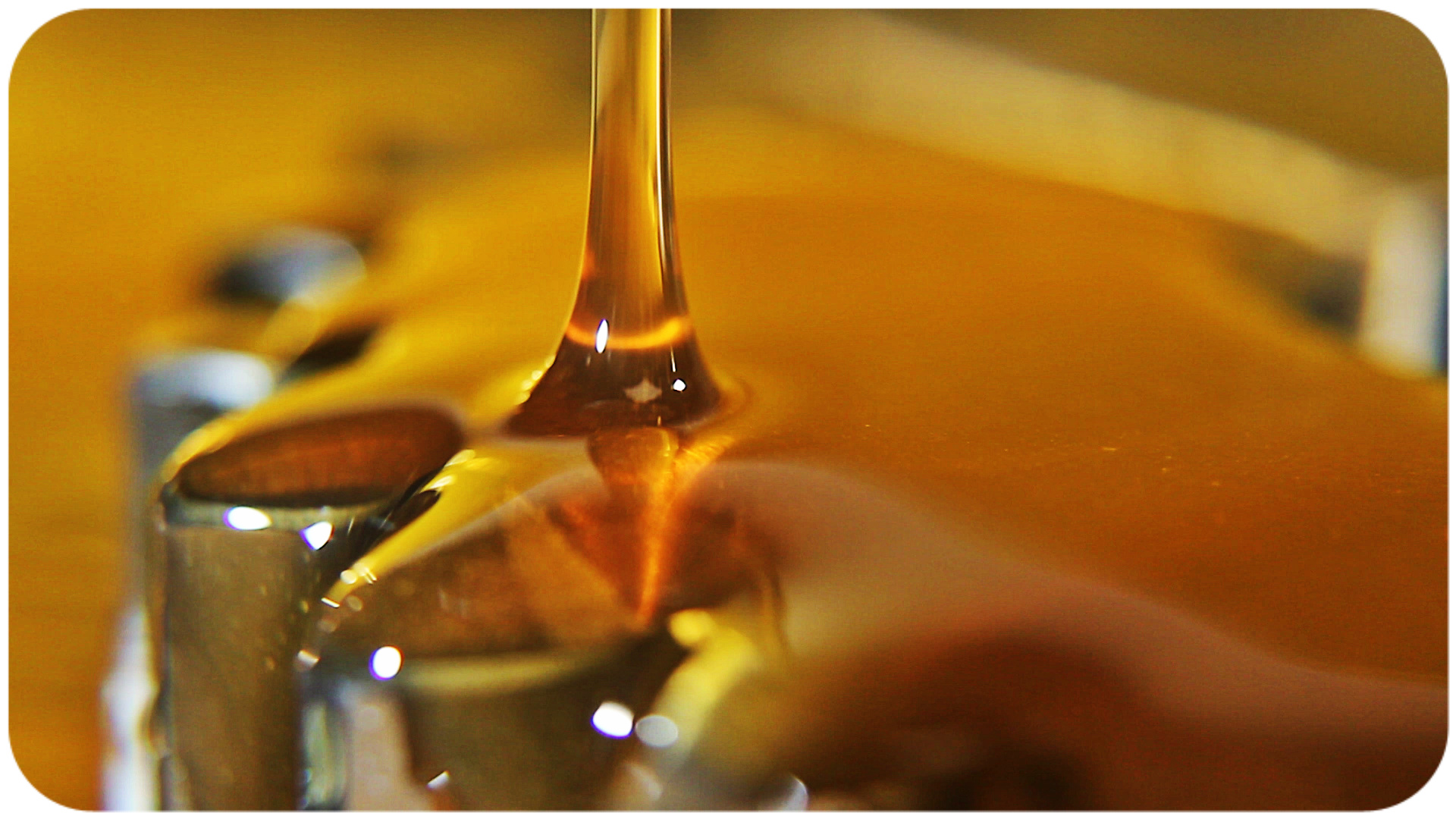 The Alaska Senate will soon take up Senate Bill 30, a bill that seeks to regulate the production, sale, and use of marijuana, which was legalized by the passage of Ballot Measure 2 in the 2014 election.

It is expected that when SB 30 comes to the Senate floor, an amendment will be offered that corrects one of the most glaring problems in Ballot Measure 2, which is the legalization of dangerous marijuana concentrates that are packaged in edible forms like cookies, brownies, gummy bears, and lollypops.  Whereas your average smoked joint might contain around 10-15 percent THC (the psychoactive agent in marijuana) the innocent-looking “edibles” can be loaded with as much as 80 percent THC.  This creates a real public health hazard for unsuspecting people who consume these “foods.”

ACTION ITEM: Contact your Senator now – and respectfully ask them to SUPPORT an amendment to SB 30 that would disallow the production and sale of these dangerous marijuana concentrates.  Click HERE to obtain contact information for your Senator. Click HERE for a list of all AK State Senators.

Why does this amendment make sense, when a majority of voters chose to legalize marijuana?  Consider that supporters of Ballot Measure 2 loudly proclaimed during last year’s election: “Ballot Measure 2 will end the failed policy of marijuana prohibition in Alaska and replace it with a system in which…. Marijuana is regulated and taxed like alcohol.”  (quote from the Official Election pamphlet, 2014, p. 79).

This is what the voters were promised.  So now let’s look at how we regulate alcohol in Alaska.  For starters, Alaska law prohibits the sale of powdered alcohol – where the alcohol is removed from its liquid state, similar to how marijuana concentrates remove the THC from the organic material of the marijuana plant.  In addition, Alaska law prohibits the sale of any alcoholic beverage that contains more than 76 percent alcohol by volume (AS 04.16.110).  In other words, we’ve had common-sense restrictions in place for many years that limit the potency and form of alcohol that may be consumed in this state.  Now the Legislature needs to do the same thing with regard to marijuana – and for the same public health reasons.

Why is this a big deal?  Already, two deaths in Colorado have been linked to that state’s decision to legalize marijuana concentrates.  USA Today published an excellent account of the toxic nature of THC concentrates – the use of which often leads to an emergency room visit.  Click HERE to read this article – and then ask yourself: is it worth making a phone call to your Senator to ensure that this type of chaos does not unfold in Alaska?

But the dangers from concentrates extend beyond those who actually consume them.  Colorado is already seeing a huge spike in home explosions due to people using butane fuel to manufacture hash oil, another THC concentrate that is now legal.  There were 32 of these home explosions in 2014, almost triple the number from the year before.  Watch this NBC story HERE and think about this process going on in the apartment or home right next to yours.  Feeling safe in the brave new world of legalized pot?

Amending SB 30 to ban THC concentrates is simply common sense – and it only requires legislators to treat marijuana the same way as alcohol.  That is what voters were promised, but only the Legislature has the authority to do this.  The financial backers of Ballot Measure 2, mostly Outsiders, have neither the interest nor the authority to protect the safety and public health of Alaskans.

ACTION ITEM: Contact your Senator now – and respectfully ask them to SUPPORT an amendment to SB 30 that would disallow the production and sale of dangerous marijuana concentrates.  Click HERE to obtain contact information for your Senator.