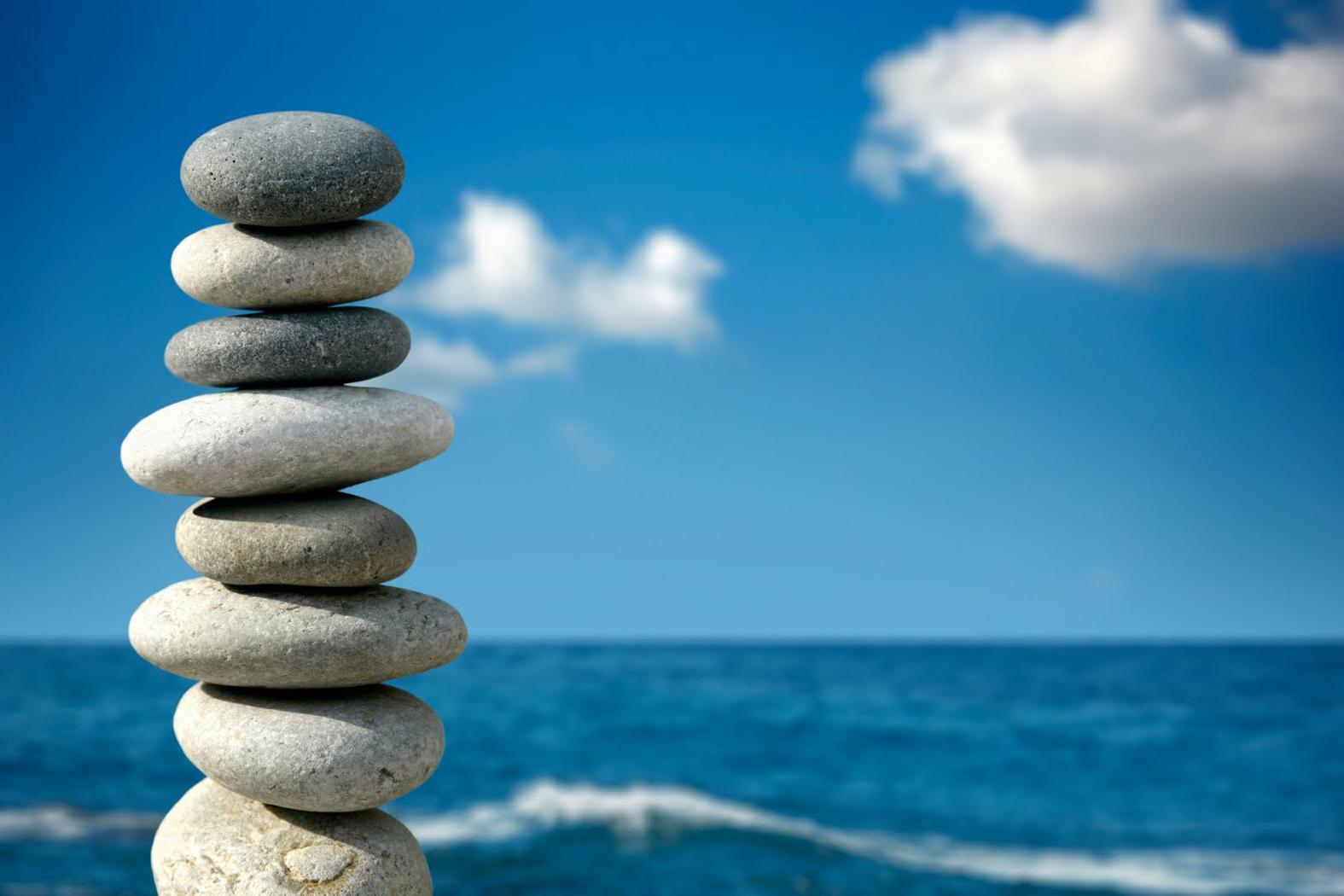 One of the most important and yet difficult things to do in our faith journey is to trust God in all circumstances. Elections come and go but His purposes are never thwarted. It often takes loss to bring that in to clarity.

The numbers on the scoreboard Tuesday were obviously a disappointment for those of us living in the Anchorage area. At the same time, what happens here often has a rippling effect throughout the state so all Alaskans were impacted. The fact is Amy Demboski was always the underdog on this playing field, as measured by fund-raising and name familiarity.

But I am grateful that Amy entered this campaign, because she gave Anchorage voters a clear, conservative alternative to an opponent who basically seemed to be running for the 3rd term of Mark Begich.

Thankfully, Amy will remain on the Anchorage Assembly – and her role there will be even more crucial, as a conservative check against the liberal agenda of Ethan Berkowitz.  I believe that Amy Demboski has a bright future ahead of her in local politics.  Expect to see bumper stickers in the near future: “Don’t blame me!  I voted for Demboski.”

Though the outcome was a disappointment, I’m indeed proud of the independent campaign that Alaska Family Action undertook to help a conservative candidate for mayor.  I’m especially grateful to all of the donors and volunteers of AFA who made that effort possible. 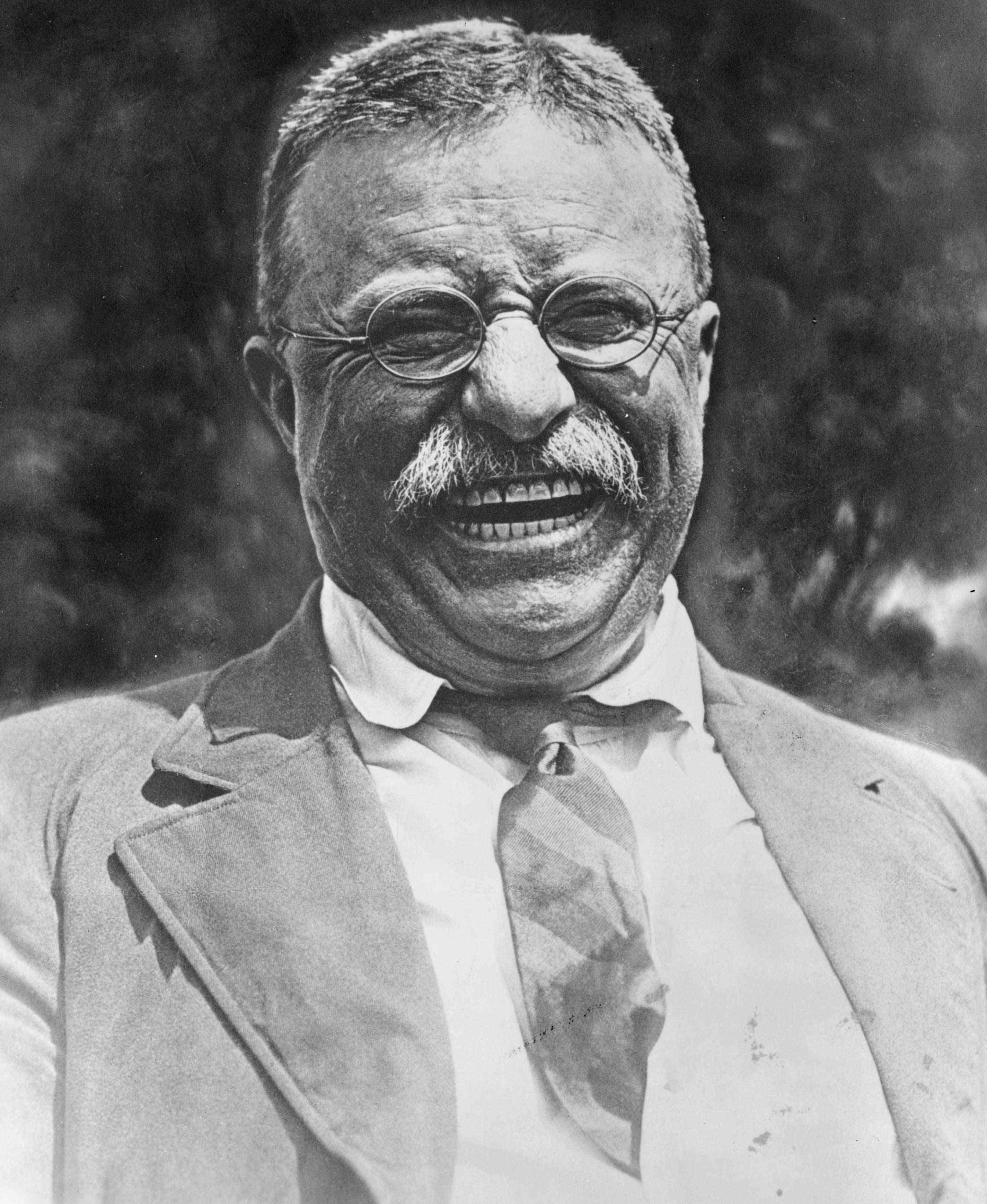 “Far better is it to dare mighty things, to win glorious triumphs, even though checkered by failure… than to rank with those poor spirits who neither enjoy much nor suffer much, because they live in a gray twilight that knows not victory nor defeat.”

That’s a good thought to embrace in the realm of political campaigns.  Over the last eight years, AFA has been involved in numerous political campaigns, for issues and candidates alike.  We’ve won more than we’ve lost – but make no mistake, we know the taste of both victory and defeat.

At the beginning of each campaign, we always start with the knowledge that the outcome is affected by a hundred different variables – and only a few of them are within our control.  But the essential truth is: for those variables that we can control, we have a moral responsibility to engage.  You give it 100 percent of your time and energy, you leave no stone unturned, you strive for excellence.  And then the rest is in God’s hands.

I predict one of the accusations that will be made is that Amy Demboski lost the race because she and her supporters focused too much on “controversial” social issues.  As usual, this is a one-sided analysis. 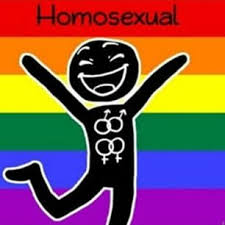 Andrew Halcro, when he ran the Anchorage Chamber, was constantly grandstanding about how pro-gay he was – yet nobody ever accused him of being “obsessed” with social issues.  When Halcro lost the Mayoral race on April 7, did anyone in the liberal media say, “Oh, he lost the race because he was crazy-liberal on social issues?”  Of course not.  Such thoughts are not in keeping with the liberal narrative of reality.  Yet there is no question that social conservatives avoided voting for Halcro precisely because of his liberal record, and that lack of support was decisive in causing him not to make the run-off election.

What about Ethan Berkowitz?  He was endorsed by Planned Parenthood, the nation’s No. 1 abortion profiteer, and he was also endorsed by a local gay rights organization, precisely because he opposed the will of 57 percent of Anchorage voters who rejected Proposition 5.  Berkowitz proclaimed, “I would like to be the first Anchorage mayor to officiate a gay wedding.”  Wow – does that kind of rhetoric indicate that you’re too obsessed with social issues?  Not in the view of the liberal media.  You only get branded as being “obsessed” with social issues if you come down on the conservative side.

Let’s not forget Dan Coffey.  Remember him?  The guy who entered the race first, spent more money than everyone else, and finished dead last among the major candidates.  The Republican establishment rallied around Coffey as the “electable” candidate who had the best chance of winning.  Oh yes, and Coffey studiously ignored the social issues – isn’t that what “smart” candidates are supposed to do?

Coffey proclaimed at one debate, “My politics is fiscal conservatism.  On social issues, what you do and how you do it is your own business.  It’s not a concern of the government.”  Ah yes – music to the Establishment’s ears.  Yet Coffey struggled mightily to finish with barely more than 14 percent of the vote.  Did you recall anyone in the political “chattering class” saying that maybe Coffey lost because heignored social issues – thereby losing the votes of both social conservatives and social liberals?  Not a chance.  That would require discerning reality in a novel way, and many in the liberal media and the Republican Establishment have proven themselves incapable of doing that.

So the bottom line is: be wary of all the political “spin” that you will hear in the coming days, especially as it relates to social issues.  The primary reasons that Ethan Berkowitz won this election is because he had a 2 to 1 fundraising advantage, an adoring local media, and higher name ID from running three previous statewide campaigns and serving 10 years in the Legislature.

We’ll monitor the media “spin doctors” in the coming days, and depending on how far off the mark they are, we may have more to say on the campaign that is now in the rear-view mirror.