Just a few weeks before prominent evangelical leader and Special Counsel to President Nixon Chuck Colson died, he personally appointed Eric Teestel to head up a project Colson had drafted as a declaration that soon became a national movement - theManhattan Declaration.

Teetsel, along with three other national speakers we'll highlight in coming weeks here, will be joining me for two Townhall discussions on Christian engagement with the LGBTQ community taking place on Friday, May 9th and Saturday, May 10th.

We're calling the Townhalls - Loving My Gay Neighbor-LGBT Q&A "What is the Christian response to the emerging sexual revolution?"  Our prayer for the events is that believers will walk away with more clarity, compassion, confidence and Christ-centered hearts as they engage others who either are struggling with same-sex attraction or have a difference of opinion on the issue.

Frank Bruni, an extremely influential and openly gay New York Time writer has noted that "In an astonishingly brief period of time, this country has experienced a seismic shift in opinion — a profound social and political revolution — when it comes to gay and lesbian people."

What does that mean for the Body of Christ in terms of challenges and, more importantly, Gospel opportunities ? That is the modus operandi for these two Townhalls. 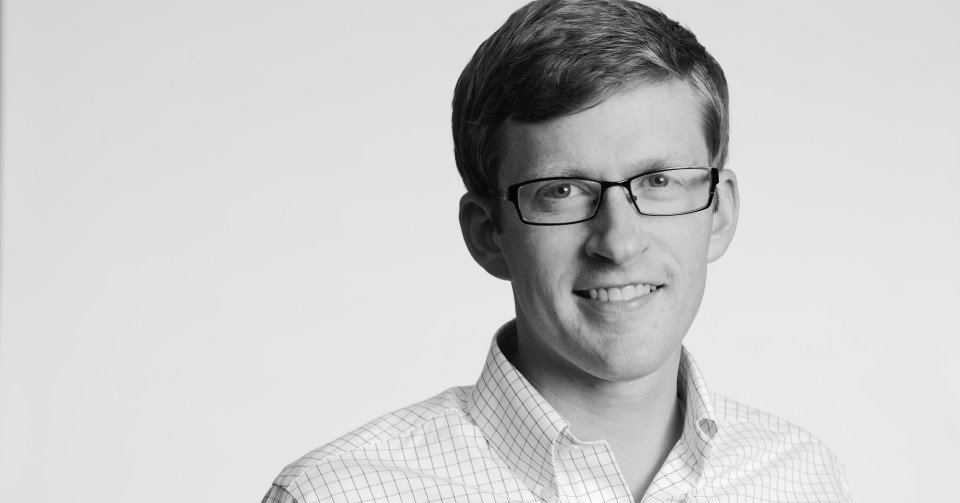 ERIC TEETSEL - Eric is executive director of the Manhattan Declaration, a “call of Christian conscience” on life, marriage, and religious liberty founded by Charles W. Colson in 2009 and signed by hundreds of prominent Catholic, Orthodox and Evangelical leaders and over 540,000 others. Eric was personally offered the position of executive director by Chuck Colson just three weeks before he died. Eric is responsible for ensuring that the movement continues to inform the public debate over life, marriage, and religious freedom and serves the broader coalition of organizations working on these fundamental issues.

The proud son of a career Army officer, Eric moved numerous times as a child, including seven years in the Netherlands, Germany and Italy. He attended Wheaton College, graduating with a degree in Interpersonal Communication in 2006. After earning a Masters of Education in College Student Affairs from Azusa Pacific University, he joined the staff of Colorado Christian University as a Life Directions Advisor.

After two years, the opportunity to construct an innovative program at the American Enterprise Institute presented itself and Eric moved to Washington, D.C. Working for Arthur Brooks and Henry Olsen, Eric built the Values & Capitalism project, aimed at educating evangelical college students about the moral and material nature of the free enterprise system.

In 2011, Eric married the love of his life, Abby, a high school math teacher in Southeast D.C. and the daughter of Kansas Governor Sam Brownback. Together with their dog, the couple lives on Capitol Hill, where they can often be found eating frozen yogurt and rooting for the Nationals.

Register now for an opportunity to hear Eric Teetsel and other prominent voices address an issue that deserves our full attention.
Do you like this post?
Tweet