We've received a few comments and others have made mention in the media lately that the fundraiser we're holding on Saturday, September 7th at the home of Mead Treadwell implies that Alaska Family Action has endorsed him for U.S. Senator.  Although it might make good gossip - it is inaccurate.

We simply asked him to host a fundraiser for us because he is a friend of the ministry and has been for years. He has held several functions in his home over the years for Alaska Family Council/Action including two events in support of our successful parental notification initiative in 2010 that gave parents the right to be informed when their teenage daughters are considering an abortion.

For the record, Alaska Family Action will NOT be endorsing any candidate in the primary election for United States Senate.  We consider Mead Treadwell and Joe Miller allies and we're looking forward to a healthy and robust campaign from both. Don't be surprised if we have a fundraising reception in support of our ministry in the Fairbanks area at the Miller home some time down the road. On issues of family, faith and freedom, we need to come together as often as possible. 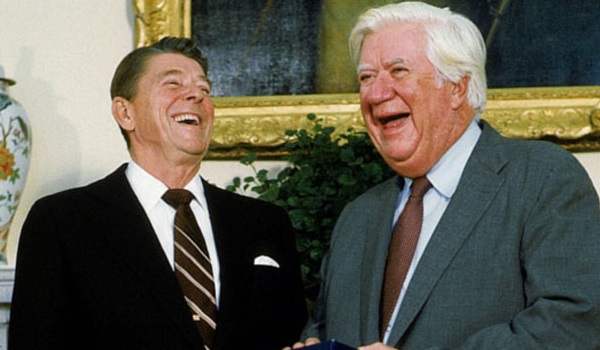 Regarding those who've assumed that the Lt. Governor's friendship with Senator Murkowski means they share political views, I'd ask you to consider how Ronald Reagan and Tip O'Neill were able to enjoy an authentic friendship despite real differences in policy. Word has it that O'Neill went to the hospital after Reagan was shot and they prayed together.

On a personal level, I've kept and made friendships with many who do not agree with Alaska Family Action and my life is better because of it and my convictions are as strong as ever.