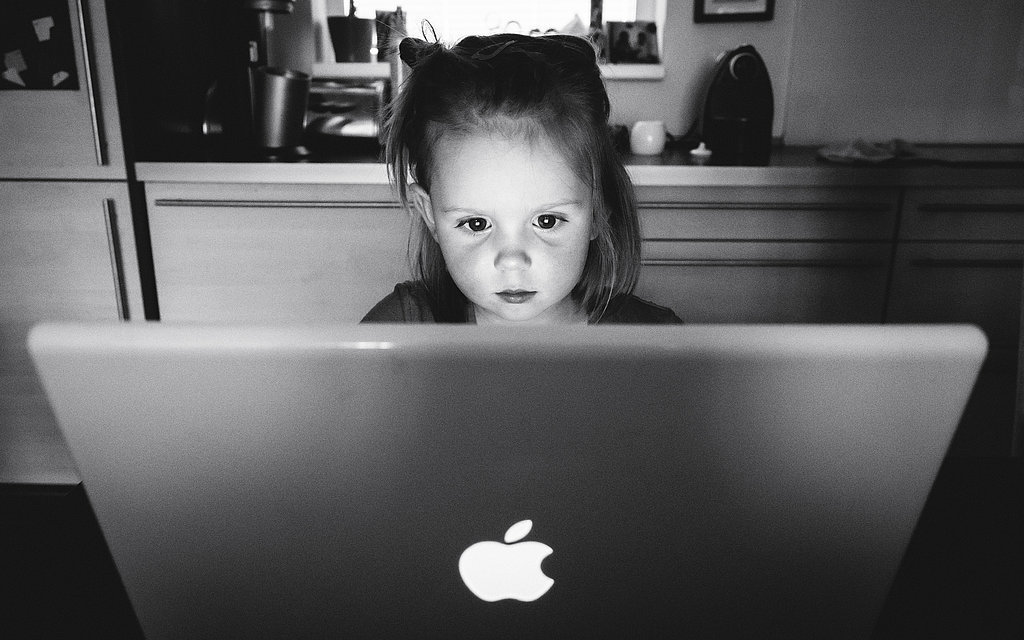 Legislation recently filed by Rep. Liz Vazquez of Anchorage would require public libraries to install Internet filters on their computers or have their State funds taken away.

Children walking into many of Alaska’s publicly funded libraries today are only a click away from pornography, obscenity and Internet predators. All libraries that receive State funds should go the extra mile to protect children.

The bill (HB127) has been referred to the Education and Judiciary Committees. As it moves through the process, we'll keep you informed about what you can do to help.

For now, we encourage you to contact Rep. Vazquez and thank her for introducing this important legislation.

The federal Children's Internet Protection Act, which was upheld by the U.S. Supreme Court in 2003, requires schools and libraries to place filters on computers in order to receive federal funds. Some states have gone further by requiring publicly funded institutions to install filtering software in order to get State funds. Those in favor of filters argue that libraries are to be sanctuaries of learning and that children's access to information and the desire to learn should not be put at risk by allowing them to be exposed to harmful material.

The National Research Council's report, "Youth, Pornography, and the Internet," identified the most effective tools for libraries, including offering "users a variety of choices regarding filtered and unfiltered access," using software to "clear" browser histories and making information on the filtering policy conspicuously available. By enacting this legislation, Alaska would join numerous states across the country that have taken major steps to ensure the safety of children and internet use in public libraries.

As much media attention has been given to child predators soliciting young children over the internet, it is imperative that when unsupervised children enter a library the necessary steps have been taken to protect them and ensure their safety.