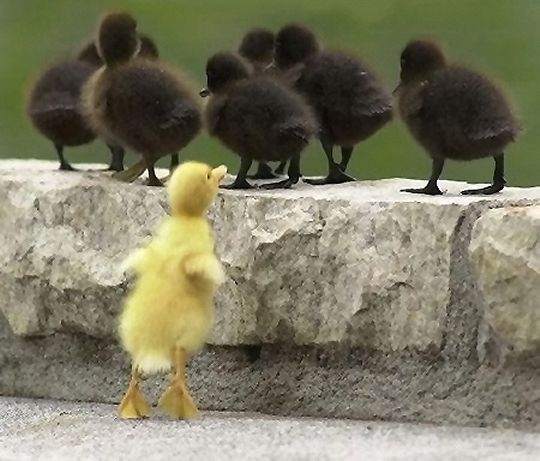 We've gone through this before back in 2012 with Prop 5 in Anchorage when Alaska Family Action led the effort to defeat similar language LGBTQ activists were seeking to add to the Municipal code.

Prop 5 was soundly defeated because our communities are already tolerant and widespread discrimination against LGBTQ individuals is simply not happening.

The Government shouldn’t determine who gets to exercise their First Amendment right to live their lives according to their deeply held convictions. There is certainly a cultural war going on regarding sexuality in our society but the State of Alaska should not be taking sides.

What really is happening however in greater frequency regarding this issue is greatly disturbing. Across the country, citizens who are "found out" to be supportive of natural marriage are being increasingly targeted.

The latest example, and there are countless others, is the Fire Chief in Atlanta, Georgia, Kelvin Cochrane, who was recently fired for being vocal about his belief that marriage is a union between a man and a woman. 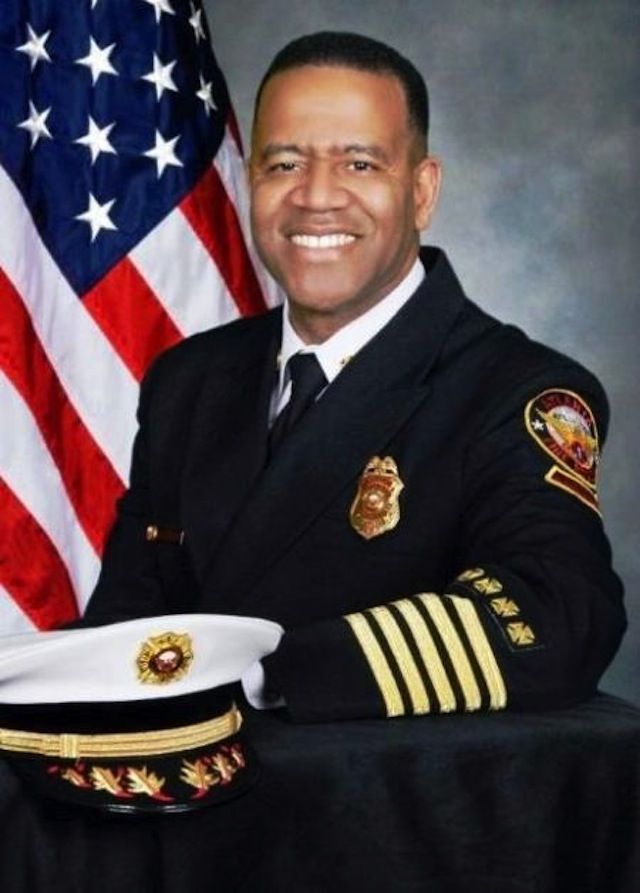 An article from our friends at Family Research Council notes that "the former Obama appointee, who had a long and distinguished record, finally had the opportunity to tell his side of the story at Tuesday’s rally. And, like so many before him, nothing but fierce hostility toward Christianity was at its heart. To a room full of reporters, Cochran made it clear: “I was fired for having the audacity to believe that sex was created for procreation and should be in the bonds of holy matrimony between and a man and woman.”

Whether you're the CEO of Firefox, an ESPN college football analyst, a florist, an educator, a small business owner, a wedding vendor or any other individual who wants to participate in the public marketplace, the message from the LGBTQ community is clear - your views are NOT WELCOME and will be punished if you ever bring them up or they are discovered.

This is real discrimination and something should be done about it. More on that later.