Trick or Treat ? Now This Is Scary 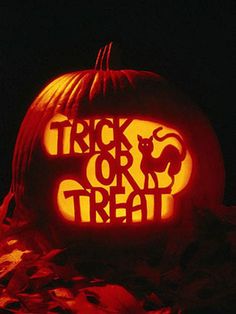 We Alaskans have a tendency to overlook the race for Lieutenant Governor.  We shouldn’t.  Our current Governor is living proof that it matters a great deal who gets the nod for this statewide office.  Sean Parnell was elected as Lieutenant Governor of Alaska in 2006.  A little more than 2 ½ years later, he was sworn in as Governor following Sarah Palin’s resignation.  Then in 2010, Sean Parnell won election as Governor in his own right – but certainly was helped by the fact that he already occupied the office.

Whether we like it or not, our constitutional system awards all votes cast for the gubernatorial candidates to their running mates for Lieutenant Governor.  Next week, anyone who votes for Bill Walker is also voting to place Byron Mallott a heartbeat away from the Governor’s desk.  Likewise, anyone who votes for Sean Parnell is also voting to place Dan Sullivan in the same position.

Both of these men have been fixtures in Alaska politics for a very long time.  Let’s compare their records on issues that are important to social conservatives in Alaska.

In an August 2014 interview with the Fairbanks Daily News-Miner, Byron Mallott made it abundantly clear that he fully embraces the Democratic Party’s radical social agenda.  He supports abortion on demand, and he believes that Alaska’s taxpayers should be forced to pay for it.  He supports homosexual marriage, and he is opposed to school choice.

Upon announcing his campaign for Governor in October 2013, Byron Mallott told an Associated Press reporter, “…my core principles, my core values, my core impulses have been of the progressive kind that I think are most shared by the Democratic Party…” 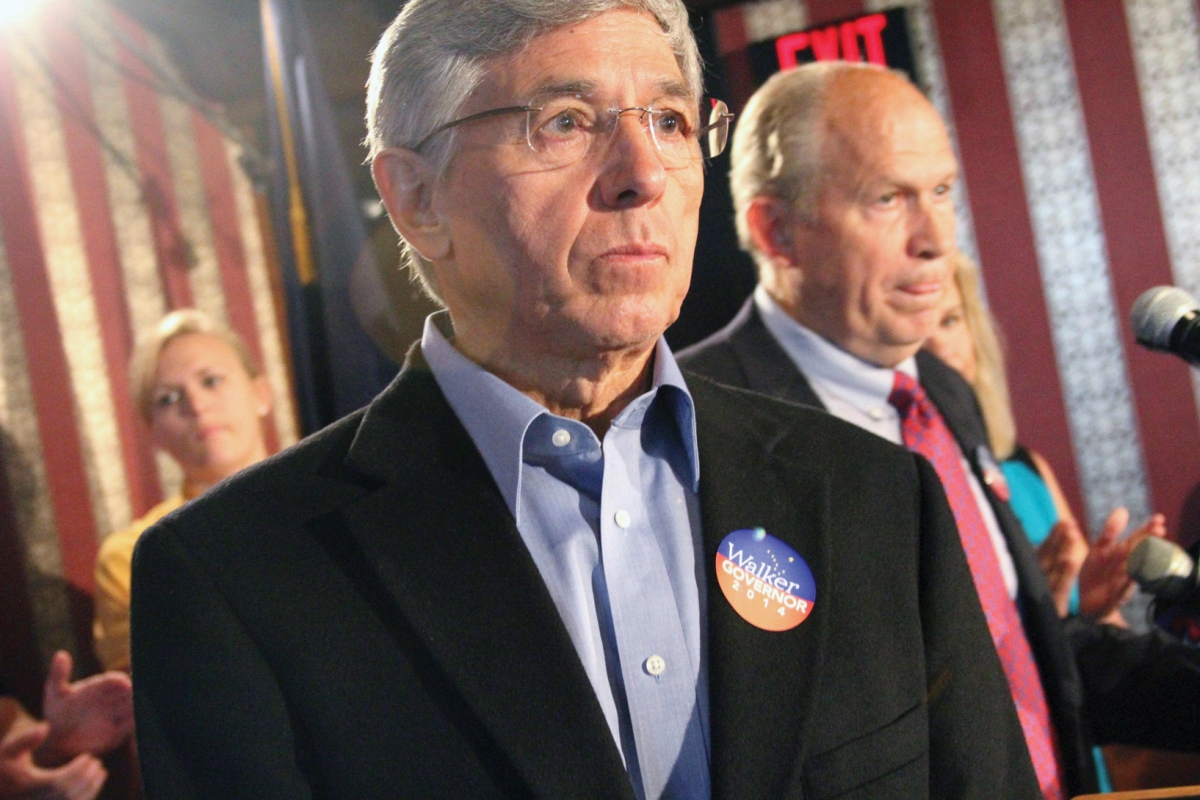 When Alaska’s voter-approved Constitutional definition of marriage was challenged in court by homosexual activists, Mallott came out as a cheerleader for the effort to redefine marriage.  In a campaign statement Mallott said, “I welcome today’s news that five Alaskan couples have challenged Alaska’s ban on same sex marriage…. I will work to make sure that same sex couples have the freedom to marry like anyone else… Alaska should become a leader in this movement.”

Dan Sullivan has spent most of his political career in local government, which means he’s only rarely had occasion to play a decisive role in the social issues that are routinely debated at the state and federal level.

The one big exception: Mayor Sullivan made a crucially important veto of Ordinance 64 – the ill-conceived proposal of the Anchorage Assembly that would have added “sexual orientation” to the municipal anti-discrimination code.  Similar laws passed in other jurisdictions have been routinely used as a “legal club” to smash the religious liberty of small business owners, churches, and schools.  Mayor Sullivan’s veto protected true tolerance and religious liberty in Anchorage.  We gave him accolades at the time, and we do so again.  In 2012, a well-funded initiative campaign attempted to overturn Mayor Sullivan’s veto, but Sullivan was vindicated at the polls when Proposition 5 was trounced by double-digit margins. 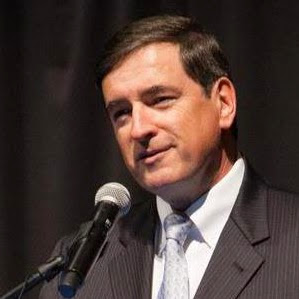 Mayor Sullivan has spoken little on other social issues.  But what little he has said is encouraging.  In an August 2014 interview the Fairbanks News-Miner, Sullivan was asked “Do you support same-sex marriage?”  Sullivan’s reply was laconic and right on target: “No.”  Sullivan was also asked, “Would you support a state program allowing tax dollars, such as vouchers, to follow students to private or religious schools?”  Another unvarnished response:  “Yes.”  Sullivan also stated that he was opposed to public funding of abortions: “The state should not have a role in funding abortions.”

In the televised debate sponsored by Alaska Public Media earlier this week, Dan Sullivan stated that he and Sean Parnell were in alignment on social issues:

“One of the beauties of working with Governor Parnell is that we’re aligned on so many issues, that I don’t think you’d see a huge amount of difference.  And we’re aligned not only on the questions you’ve asked today about the fiscal concerns, energy concerns, education matters, but on social issues as well…  And they [social issues] do come up every session, I mean you can’t avoid it.  I know Mr. Walker had mentioned that he’s not going to be involved in social issues, but you just can’t avoid it.”

Dan Sullivan is absolutely right – the social issues can’t be avoided, and they shouldn’t be avoided.  They go to the very heart of who we are as a people, and what we want our culture to look like.

The differences between Dan Sullivan and Byron Mallott are stark, and they’re worth remembering in the voting booth on November 4th.   A vote for Bill Walker gives you Byron Mallott as Lieutenant Governor, a vote for Sean Parnell gives you Dan Sullivan as Lieutenant Governor.  It’s one of the many reasons the Board of Alaska Family Action has unanimously voted to support the re-election of Sean Parnell.

Only a few days remain before the Nov. 4th election – please forward this message to family members, friends, and co-workers who share your values – and respectfully urge them to cast their ballots for Sean Parnell for Governor.