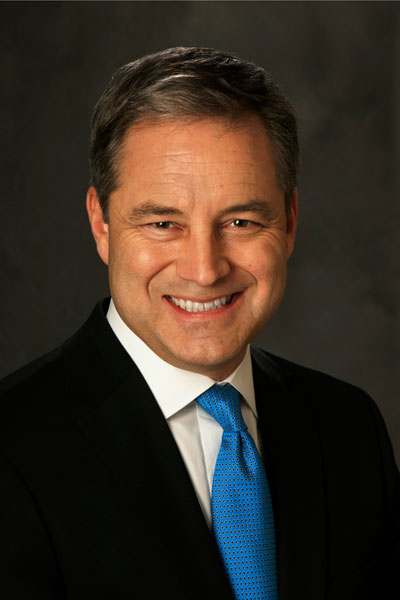 Alaska Family Action is recommending that Governor Sean Parnell be re-elected as the Governor of our great state.

Governor Parnell, in our view, will work the hardest to advance a culture of life, protect natural marriage, strengthen our religious liberties, and restrain a judiciary that routinely exceeds its Constitutional authority.

For more information on where Governor Parnell stands on these and other issues, visit the Alaska Family Council voter guide website, HERE.

So what about Bill Walker?

Although Bill Walker and his wife Donna have been personal friends to this ministry, there are several reasons why he is not the best candidate to lead our State - 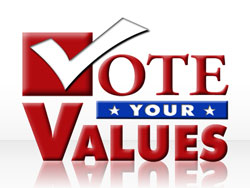 Please be sure to vote on Tuesday, November 4th and we respectfully urge you to cast your ballot for Governor Sean Parnell - the candidate most likely to advance a socially conservative agenda that will protect life, marriage and religious liberty and rein in a judiciary eager to transform our culture in all the wrong ways.