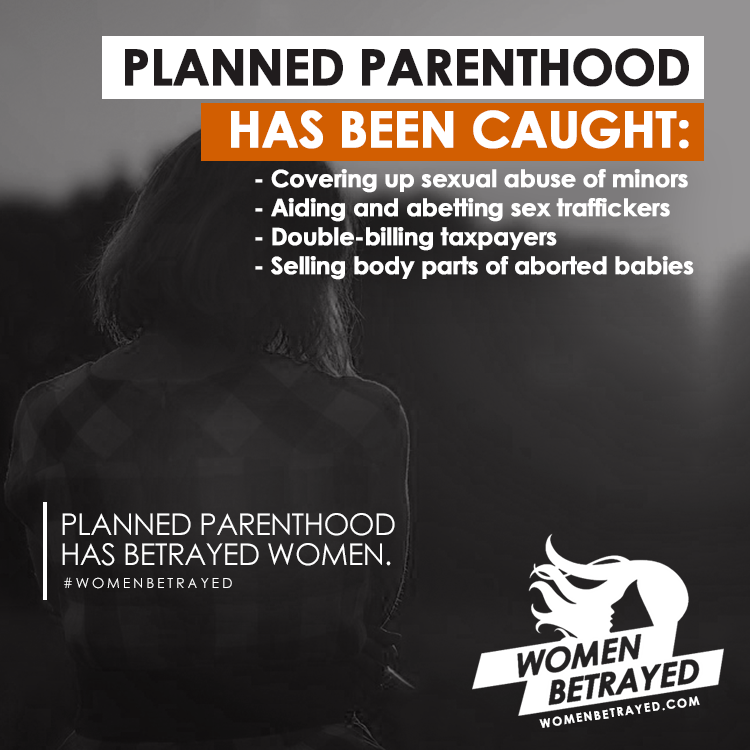 Yesterday's rally in Anchorage, in concert with more than 60 other cities across the country, was a poignant reminder that Planned Parenthood is on very thin ice with the American public. Now infamous videos exposing the harvesting and sale of pre-born body parts have garnered unprecedented attention and disdain from U.S. Presidential candidates, Fortune 500 corporations and the general public.

U.S.Senate & House members, Governors, State legislators and Attorneys General far and wide are calling for the defunding of and investigation into Planned Parenthood. To be sure, the nation's largest abortion provider is on the ropes and we will do our part to continue to apply pressure and expose the reality of what "choice" really looks like.

Our hope is to sit down with Governor Walker and his team to see if this can be addressed. It must be addressed. Please take a few minutes to read the following short note from Dr. Michael New, a scholar with the Charlotte Lozier Institute, who provided a thorough analysis about Medicaid expansion and abortions in Alaska.  It's time to act.

Pro-life Concerns about the Pending Expansion of Medicaid in Alaska

Last Thursday Alaska Governor Bill Walker announced that he would use his executive authority to expand Alaska’s state Medicaid program under the federal Affordable Care Act. Walker’s proposal would extend Medicaid eligibility to all Alaskans earning less than 133 percent of the poverty line. Walker reported that he sent a letter to the Alaska legislature’s Budget and Audit Committee, giving legislators the required 45-day notice of his plan. The committee can make recommendations, but Walker said he has legal authority to move forward without the legislature’s approval.

This action by Governor Walker will likely prompt both a political and a legal battle.  Earlier this summer, the Republican-controlled state legislature rejected Walker’s plan to expand Medicaid. They even included language in the state’s budget prohibiting any such move.  However, opinions from both the Alaska Department of Law and from the legislature’s legal counsel declared that the effort to block Walker likely doesn’t adhere to the state’s constitution.

Additionally, Governor Walker has defended his decision.  He stated that previous Alaska governors have used the same authority to accept money from sources outside the state’s general fund on seven prior occasions.  Also, governors in other states, including Kentucky and Ohio, also have adopted the Medicaid expansion without new legislation.

Regardless, pro-lifers have strong grounds to oppose Medicaid expansion in Alaska.  As I point out in a recently released Charlotte Lozier Institute policy analysis, Governor Walker’s proposal would place anywhere from 10,000 to 15,000 women of childbearing age directly on to a Medicaid program which covers elective abortions.  Alaska is one of 17 states that publicly fund abortions through their state Medicaid program.  Additionally, over 40 percent of all abortions performed in Alaska are paid for by Medicaid. Putting more women of childbearing age onto a Medicaid plan which covers abortion – and funds a high percentage of abortion in Alaska — will almost certainly increase Alaska’s abortion rate.

Other implications of Medicaid expansion are of concern.  Medicaid expansion would also induce some women who are on exchange plans which do not cover abortion to transfer to a Medicaid plan which does cover abortion.   Finally, it would increase taxpayer funding for Planned Parenthood, the nation’s largest abortion provider and a provider of a significant number of abortions in Alaska.  Overall, the Alaska state legislature should be commended for rejecting efforts to expand Medicaid this summer. Any efforts to delay or block Governor Walker’s proposal merits public support.

Michael J. New is a Visiting Associate Professor at Ave Maria University and an Associate Scholar with the Charlotte Lozier Institute. Follow him on Twitter @Michael_J_New.