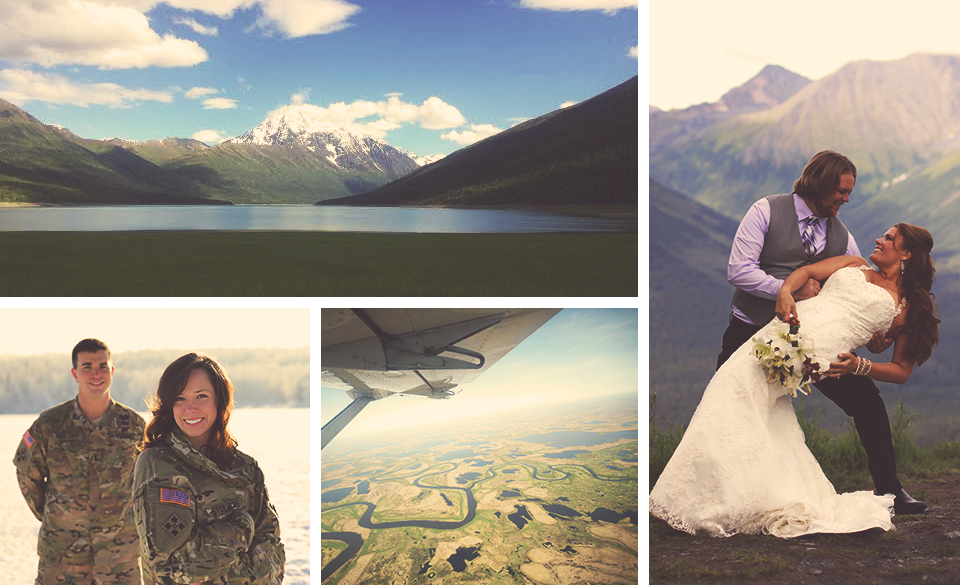 The future of MARRIAGE in America - and YOUR RELIGIOUS LIBERTY - are at stake...

Your gift now will protect your family AND religious freedom

Ruling 5-4, the U.S. Supreme Court says that same-sex marriage is now a “right.”

This historic court case is about much more than God’s design for marriage. It’s also about religious freedom. The Supreme Court's ruling in favor of same-sex marriage will almost certainly open the door to an all-out assault on religious liberty — including YOURS.

That’s why we’re asking you to join Alaska Family Council to protect your family AND religious freedom by giving as generously as you can right now.

Why we can’t give up: a glimpse of the future

You can be sure that, with the momentum in their favor, the next step for those on the radical Left will be to attack the religious freedom of millions of pro-family Americans. Especially those who hold unswervingly to biblical values like God’s design for marriage—and live their lives according to those beliefs.

We saw a preview of what’s coming in Indiana recently, where the state’s new Religious Freedom Restoration Act was gutted under withering pressure from the Left (and a mainstream media that deliberately misled the public), to remove protections for business owners who want to live and do business according to their religious convictions.

Those who supported this reasonable measure of protection were vilified as haters and bigots. Why? Because we believe business owners should have the right to decline to participate in a same-sex ceremony based on their religious beliefs.

With the Supreme Court's ruling, we can expect more firestorms like we saw in Indiana.

That’s why your gift to mobilize pro-family Americans AND protect religious freedom is so crucial.

We mustn’t lose sight of this: The Supreme Court’s decision on marriage and our constitutional right to religious freedom are closely linked. That’s because our view of marriage is based not just on what’s best for our society and America’s children, but on what God’s Word tells us.

And that’s why we must not lose any time working in Congress and in Juneau for laws that protect our religious liberty. We must defend our ability—and that of our children and grandchildren—to live and run our businesses according to our belief in God’s design for marriage.

This battle will not be easy. But it’s one you, and I, and all pro-family Americans are called to. We have to act. If we don’t, who will?

When you help now, every $50 you give will rally and equip hundreds of pro-family Alaskans to support and protect our — YOUR — religious freedom.

Give now to protect your family AND religious freedom!

Through your prayers and financial support of Alaska Family Council today, you’ll stand alongside us on the front lines to protect your right to free religious expression.

You’ll advance the strongest-possible religious freedom bills. And you’ll ensure your children and grandchildren grow up in a nation where they’re still free to live their lives and run their businesses according to their faith.

Please consider a generous gift. With each $50 you give now, you’ll reach hundreds of pro-family Alaskans who care deeply about protecting religious freedom, but who might not take action without your help.

Thank you for standing for marriage and for religious freedom. And God bless you.