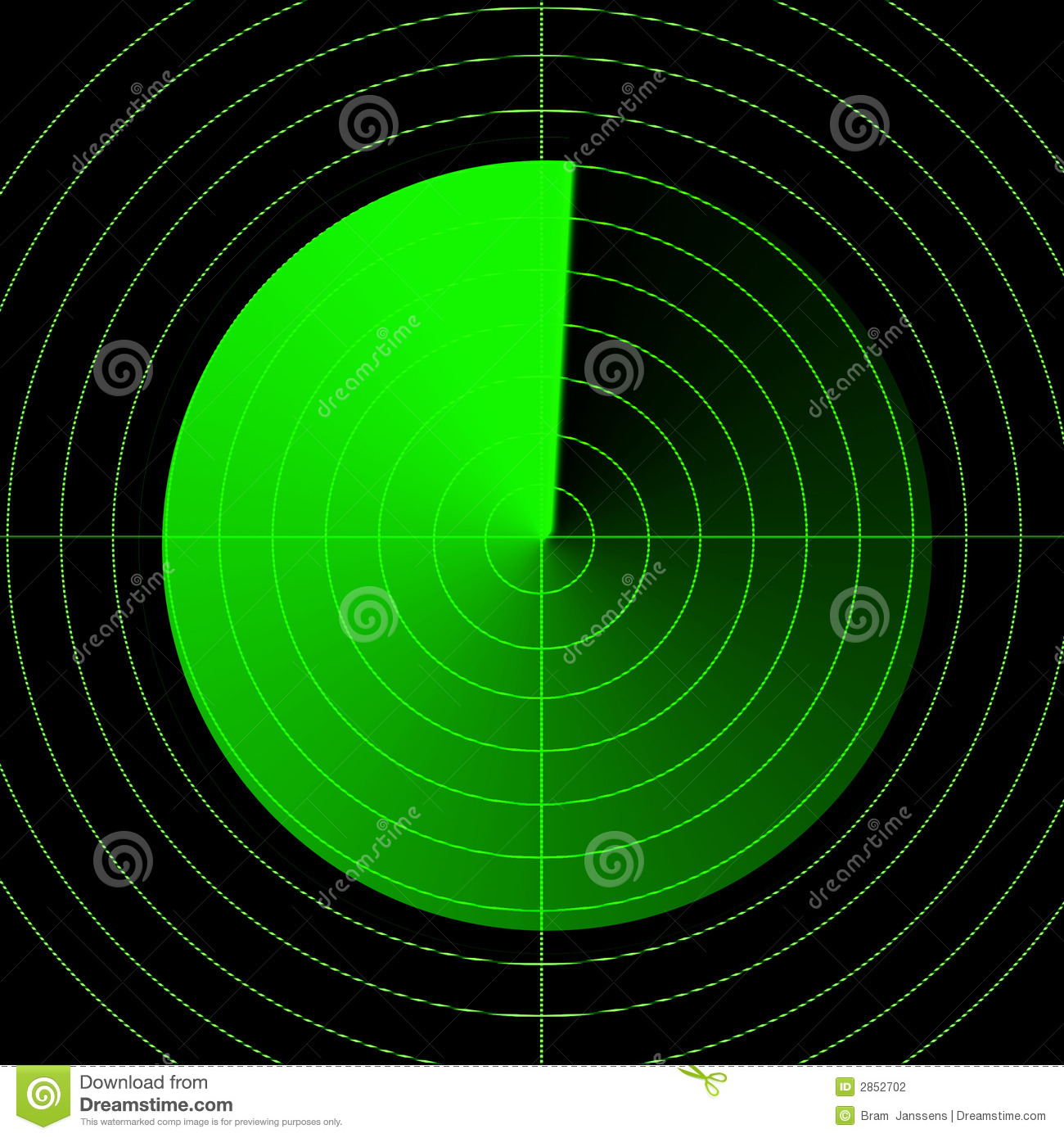 On Election Day, what’s on your radar screen?

PROTECTING LIFE:  “I am pro-life but…. It is not on my radar screen to introduce new legislation in this area.”  - Bill Walker, Interview with Fairbanks Daily News Miner, 08-14-14

DEFENDING MARRIAGE:  “Despite my personal views on marriage… pursuing expensive litigation that has little chance of victory is an unwise use of our dwindling resources.” -  Bill Walker, Official campaign news release, 10-12-14

REFORMING THE JUDICIARY:  “No, I do not believe we have an activist court…  I don’t see a particular problem with the [Alaska Judicial] Council at this point…  So that’s not where I’m going to spend my time, on the judicial process of how the judges are selected… I’ll leave that alone.” - Bill Walker, Alaska Public Media Debate, 10-29-14

Last Thoughts on the Race for Governor

Bill Walker told us a few weeks ago, “I am not running on social issues.”  Nevertheless, issues like abortion and same-sex marriage have haunted his campaign.  Candidates often say they’re not runningon social issues, but they never succeed in running from them – for the obvious reason that a whole bunch of voters take these issues very seriously.  Yet “running away” from social issues is precisely what Bill Walker has been trying to do.

Let’s consider the subject of abortion for a moment.  Many candidates and political consultants view abortion as just a political football – a symbolic wedge issue that, if handled correctly, can win certain blocs of voters to your side.  But when fumbled, it can suddenly shift the momentum of the entire campaign to your opponent.  Unfortunately, the news media has been trained to view the abortion issue in this same light.  It’s all about political drama and gamesmanship, while the deeper meaning of the issue is completely ignored. 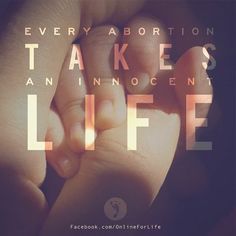 What is the deeper meaning?  In 2013, the lives of 1,450 unborn children in our state were ended by abortion.  Too many Alaskans view such statistics with a clinical detachment.  They don’t see the human faces behind the numbers.  Yet each and every one of those 1,450 abortions represents an incalculable loss for our society – a girl or boy who will never be born, never sit in a classroom, never grow up, never start a family, and never have a chance to run for Governor someday.  Worse yet, almost 40 percent of these abortions were paid for with public funds.  Our current generation’s money is literally being used to eliminate the next generation.  If that doesn’t make you nauseous, nothing will.

Enter Bill Walker, candidate for Governor.  The Fairbanks Daily News-Miner asked Walker, “Under what circumstances, if any, should abortions be permitted or funded under state law?”  Walker’s complete response follows:

“I am pro-life but the reason I am running for Governor is to grab the reins and steer Alaska from financial ruin.  I will follow a long line of pro-life governors.  The Alaska Legislature has had a conservative Republican majority in recent years that has grappled with this issue.  It is not on my radar screen to introduce new legislation in this area.” (emphasis added)

Just as a thought experiment, imagine Bill Walker telling Vince Beltrami with the AFL-CIO, “I’m very pro-union, but it’s not on my radar screen to deal with any union concerns as Governor.”  Do you think the AFL-CIO would lend their enthusiastic support to his campaign?

Or imagine Walker telling the NEA – which has also endorsed his campaign – “I’m strongly in favor of public education, but education issues just aren’t on my radar screen.  I’ve got to focus on the budget deficit instead.”  Would the NEA be impressed, or would they tell Bill Walker to take a hike?

But apparently, abortion is not the only issue that is missing from Bill Walker’s radar screen.  The subject of judicial reform came up earlier this week at the Alaska Public Media’s televised debate.

Both Governor Parnell and Bill Walker were asked, “Do you believe the State of Alaska has an activist court, and do you believe there should be changes to the ways judges are selected?”

Parnell answered more diplomatically than I would have, but the substance of his response was right on target.  First, he stated that he could point to specific judicial decisions that revealed an activist court.  Second, he went on to knowledgeably discuss the problem on the Alaska Judicial Council where the attorney members have been overruling the public members to reduce the number of judicial nominees that the Governor can consider for filling judicial vacancies.

Without committing to a specific reform of the process, Parnell warned:

In stark contrast to Parnell’s response, Walker flatly denied that we have any problems with judges who exceed their lawful powers: “No, I do not believe we have an activist court.”  Really, Mr. Walker?  I don’t know a single conservative attorney in Alaska who agrees with you on that.  There have been countless decisions in the last 20 years where the courts have engaged in social engineering on homosexual marriage, on abortion, and on numerous other issues.  Judges have routinely defied the constitutionally protected authority of the Legislature, the Governor, and even the voters themselves acting through the initiative process. 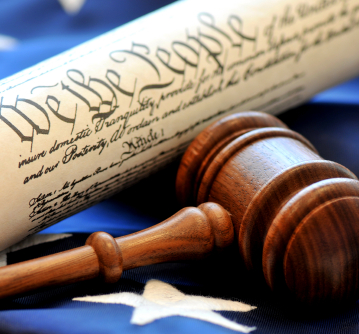 Walker then went on to make a truly bizarre remark.  Referring to the judicial selection process, Walker commented: “My job is to defend the constitution, so I’d be concerned about any modification that would change that process.”  But the Constitution belongs to the people, not to the Governor, and certainly not to the unelected, black-robed lawyers in the Judiciary.  If the people decide they want to amend theirconstitution to change the way their judges are selected – then it’s a Governor’s job to respect that process of amendment that is contained in the constitution itself!  The oath to defend the constitution is not so much a pledge to defend a piece of paper, but to respect the true source of political authority that is embodied on that piece of paper – the people!

The more we find out about Bill Walker, the more reasons we find to support Sean Parnell’s re-election.  Alaska Family Action is not alone in this judgment.  Numerous other groups that take conservative positions on social issues have also urged their members to vote for Sean Parnell, including the National Right to Life Committee, Family Research Council Action, and the Conservative Patriots Group.

Less than 24 hours remain before the polls open.  But don’t believe for a second that it’s too late to affect the outcome of this race.  Consider forwarding this message to at least 5 like-minded friends with a simple message that says, “When a candidate says that your issues aren’t on his radar screen, then maybe it’s time to turn that radar screen off and find a better one.  Vote Sean Parnell for Governor.”