Reflection and No Surprise 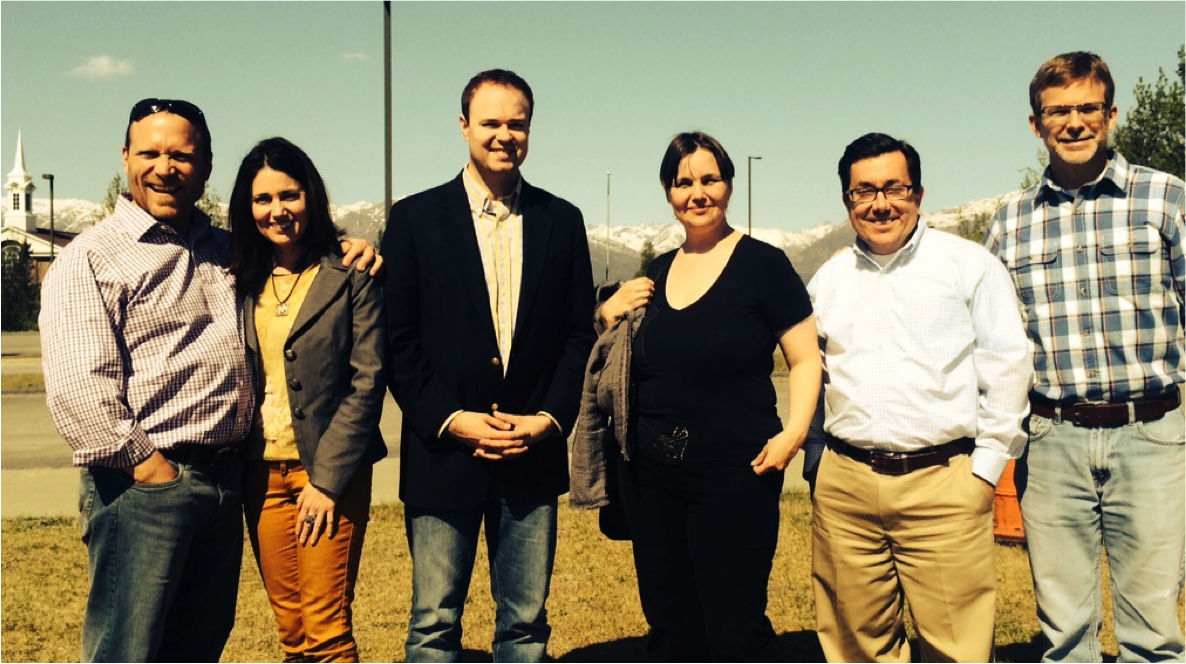 With the LGBT Q&A Townhalls behind us - a little reflection.

Thanks to everyone for participating including our speakers shown here with my wife Kim and I - Andrew Walker with ERLC, Melinda Selmys, Jeff Johnston with Focus on the Family and Peter Hubbard with Love Into Light. I was humbled to hear from many, those who share our view and those who do not, that the conversation was productive and that hearts were touched.

This issue is complicated and yet it boils down to a very important truth - we are all fallen and in need of redemption. God is relentless in pursuing an intimate relationship with each of us.

To the pastors who were able to attend and are interested in establishing outreach programs to the LGBTQ community, please do not hesitate to contact me and we'll get you dialed in to some fantastic resources available. A great place to start would be to visit the Love Into Light website and prayerfully consider implementing some of the strategies laid out.

For pastors who were unable to attend, the same advice applies. Each of your churches are scattered with families who are touched by this issue in very personal ways.  Equip your flocks with the language and compassion to engage a culture that is seeking clarity on the issue of homosexuality. Help them to be the salt and light they are called to be and pray for opportunities that will stretch you in this area. "For God has not given us a spirit of fear and timidity, but of power, love, and self-discipline." 2 Timothy 1:7 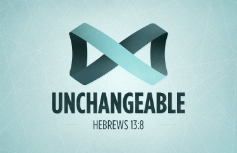 Yesterday, a group of same-sex couples filed a lawsuit challenging Alaska's Constitutional marriage amendment defining marriage as a union between a man and a woman.

As we were one of only a handful of states that had not yet had a lawsuit filed, this comes as no surprise. Fortunately, our Attorney General, Michael Geraghty, has stated that he will uphold his oath-of-office and vigorously defend our marriage amendment.

We pray his team will have the wisdom and fortitude to put forth the absolute best legal strategy to protect what the people of Alaska overwhelmingly voted on in 1998. At the same time, we are well aware that this will more than likely be upheld by the 9th Circuit Court of Appeals, one of the most liberal courts in the country and for that reason, we all should place our ultimate trust in something much more permanent than any legal decision - absolute Truth.

In Virginia, a state whose marriage amendment is also being legally challenged but whose Attorney General has refused to defend it, voices of reason are resonating across the country.  The Catholic Archbishops recently released a statement saying that -

. . . male-female marriage serve governmental interests that are not just legitimate, but compelling, namely, encouraging the procreation and rearing of children by the very people responsible for begetting them, in the stable environment of the marital family. The simple fact is that moms and dads are different, not interchangeable, and having both a mom and dad is an ideal parenting environment."

They go on to say that " We affirm the intrinsic dignity of all people. … We also seek to preserve the one institution that was designed to protect children and the family: marriage, rooted in natural law as the union of one man and one woman. Marriage has an original, unalterable design that existed before any religion or government. No religion, government, or court should re-design it."

We would add that in fact marriage cannot be re-designed. "The 'right side of history' on marriage is a history that begins with one man and one woman in a garden and ends with the wedding supper of the Lamb. That is the historical view that all Christian discussions of marriage must proceed from."

Let us each prayerfully seek to engage the culture of our day with grace and truth with this quote in mind from Jonathon Edwards, arguably the greatest theologian this continent has ever produced - “Resolved. To act, in all respects, both speaking and doing, as if nobody had been so vile as I, and as if I had committed the same sins, or had the same infirmities or failings as others.”