You read that right: yesterday, Planned Parenthood sued the Department of Health & Social Services over the new regulations that are aimed at stopping public funding of abortions that are purely elective, i.e., those that have no medical purpose whatsoever.

The lawsuit could have been assigned to any one of 14 judges in Anchorage who normally handle civil lawsuits.  But it just "happened" to be assigned to Judge Mark Rindner.  Rindner's wife, Christine Schleuss, was hired by Planned Parenthood to sue the State of Alaska back in 1998 over the very same issue that is involved in yesterday's lawsuit: Medicaid funding of abortion.

But it gets worse: the ACLU is helping represent Planned Parenthood in this lawsuit.  Judge Mark Rindner, when he applied to be a judge back in 2000, disclosed that he was a card-carrying member of the ACLU.  Beyond that, Judge Rindner actually worked as a cooperating attorney for the Alaska Civil Liberties Union (ACLU) in a 1999 lawsuit against the Municipality of Anchorage's curfew law.

So...we have Planned Parenthood being helped by the ACLU in a lawsuit against the State -- and the judge involved is married to a former Planned Parenthood attorney, and the judge himself is a former member of the ACLU and formerly worked as an attorney for them.  Can anyone say "conflict of interest?"  Judge Mark Rindner should recuse himself immediately from this case.

The Alaska Code of Judicial Conduct (Canon 3E) clearly says: "...a judge shall disqualify himself or herself in a proceeding in which the judge's impartiality might reasonably be questioned..." 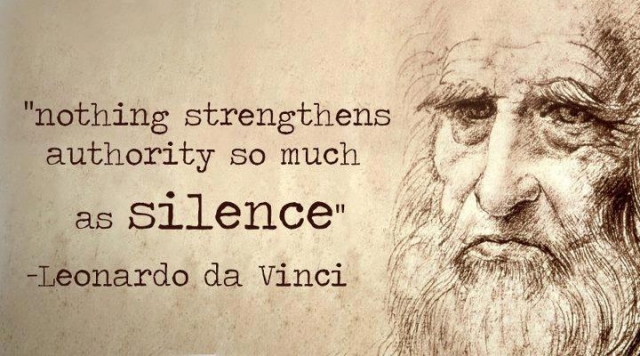 Alaska Family Action urges citizens to speak up NOW. The new regulation is set to take affect this coming Monday, February 3rd but Judge Rindner, if kept on this case, has the ability to put the regulation on hold.

Please take action: Contact the staff members below of the Alaska Court System.  Tell them you believe Judge Mark Rindner should recuse himself immediately from this case: Planned Parenthood vs. William Streur.

Any failure of the judge to do so will severely damage the public's confidence in the impartiality of the court system.