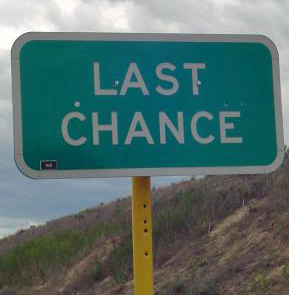 Only one week remains in the legislative session.  The House is still continuing its deliberations on SB 49 – the bill to eliminate taxpayer funding of elective abortions.

The bill was debated on the House floor on Thursday.  Our allies in the Legislature had to fend off several amendments that would have weakened or even gutted the bill.  Rep. Gabrielle LeDoux (R-Anchorage) deserves our gratitude for cogently making the arguments against these harmful revisions.

Thankfully, all the hostile amendments were voted down – though only by the slimmest of margins.  We’ll have more to say about that later.

With the amendment battles now in the rear-view mirror, the House is scheduled to have its last debate on SB 49, and will vote on final passage tomorrow -- Sunday, April 13.  Palm Sunday.

TAKE ACTION NOW:  Even if you’ve already contacted your House member before on this issue – please do so again now!  Click here for their contact information.  At this late date, phone calls directly to your representative’s Juneau office are most effective.

Be polite but firm: tell your legislator it’s time to stop the outrageous Medicaid fraud where public funds are being used to pay for abortions that are NOT medically necessary.  A “yes” vote on SB 49 will help put an end to this scandal that has been dragging on for decades in Alaska.

Thank you for your immediate attention to this issue.  Victory is within grasp, but we need your help to push this bill across the finish line.