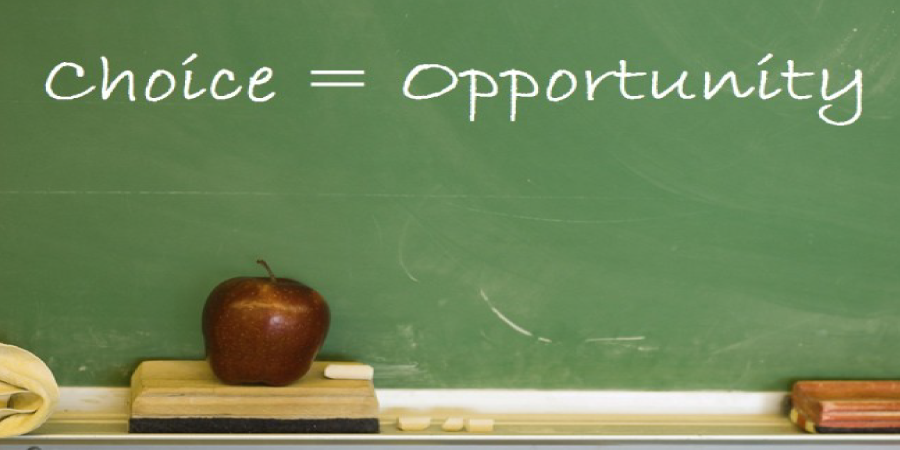 Former Anchorage Mayor Tom Fink and David Boyle, Executive Director of the Alaska Policy Forum, will be presenting information on SJR9, a bill currently being considered in the Alaska Legislature that would allow public funds to follow a student to whichever school his or her parents believe is best for their child.

Introduced by Senator Mike Dunleavy - (R) Wasilla and co-sponsored by Senators Dyson, Kelly, Coghill and Giessel, SJR9 would place a constitutional amendment before voters on the November 2014 General Election and, according to Dunleavy's Sponsor Statement, "clarifies the question on the constitutionality of current educational practices. More than that, the ballot question allows the voters to decide whether to maintain or abolish the restrictions on the use of public dollars for the education of children. SJR9 gives the voters the power to decide what is right for their them, their families and the State of Alaska."

The townhall coincides with the National School Choice Week taking place January 26th through February 1st in thousands of communities across America.