Earlier this week we reported to you about Senate Joint Resolution 21 – the best government reform proposal we’ve seen in years.

SJR 21 is a proposed constitutional amendment that would bring more public accountability to the Alaska Judicial Council, the powerful and secretive group that largely controls who gets to serve in the judicial branch of state government.

CONTACT YOUR SENATOR NOW:  SJR 21 has been approved by two Senate committees (Judiciary and Finance) and the full Senate can bring the issue up for a vote at any time.  Click here to contact your Senator and ask them to vote YES on SJR 21.

Remember, SJR 21 is a proposed constitutional amendment – so the Legislature does NOT have the final say.  This measure would appear on an election ballot for ALL Alaska voters to approve or reject.  When you contact your Senators, remind them that the Constitution belongs to the people (Article I, Section 2).  Be polite but firm: tell them you want the chance to vote on reforming the way we select judges. 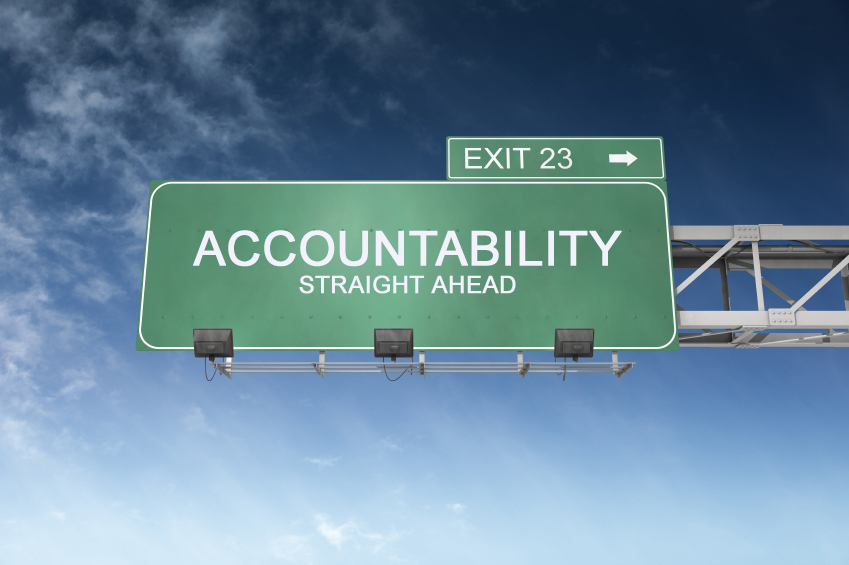 As originally introduced, SJR 21 would add three more public members to the Alaska Judicial Council.  This might seem like a rather mundane change – yet it would fundamentally transform the Council from a panel dominated by legal elites into a panel dominated by non-attorney citizens.

Recently one of the current public members of the Judicial Council, Dave Parker, wrote an editorial along with former Lieutenant Governor Loren Leman, explaining how SJR 21 would benefit Alaska and the process by which we select judges.  Click here to read their editorial, published in the Anchorage Daily News.

On Monday of this week, the Senate Finance Committee passed a revised version of SJR 21 – making it even better.  The new version still adds three new public members to the Council.  But in addition, it also requires the three attorney members of the Council – chosen by the Alaska Bar Association – to stand for Legislative confirmation, where their appointment can either be ratified or rejected.  In other words, the lawyers who control one of our three branches of government will actually have to be confirmed by the people’s elected representatives.  What a novel concept! 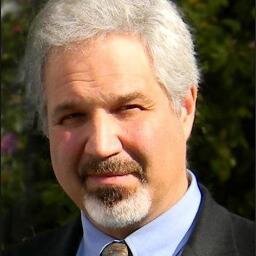 Senator Pete Kelly, the sponsor of SJR 21, pointed out in committee that Legislative confirmation is required for dozens of boards and commissions in state government – from the Board of Barbers and Hairdressers, to the Real Estate Commission.  Yet incredibly, under the current system, the attorney members of the panel that controls the entire judicial branch of government are not accountable to any elected official.  They aren’t appointed by the Governor, and they aren’t confirmed by the Legislature.  This creates a dangerous disconnect from the very citizens that the court system is supposed to be serving, and to whom they are supposed to be accountable.

Remember that a proposed constitutional amendment must be approved by a two-thirds supermajority in each house of the Legislature, before it can be placed before the voters for their consideration.  In the Senate, that means 14 out of 20 members must approve SJR 21.  The vote will likely be very close – so it’s especially urgent that members of the Senate hear from their constituents now.  Please contact your Senator today. CLICK HERE, type in your address and the yellow button link will show you who your Alaska State Senator is.

As always, your voice matter and makes a big difference.