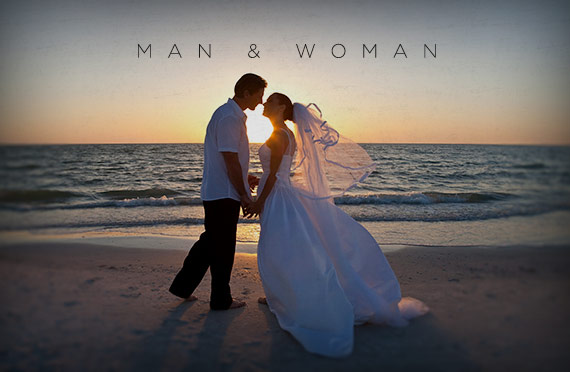 Utah and Oklahoma are the latest states with Constitutional Marriage amendments that are coming under fire from activist judges who are ruling against what the people have done in 27 states (starting with Alaska in 1998) to define marriage as a union between one man and one woman.

There is no doubt that Alaska's State Constitutional Amendment will come under assault in the near future.  It's just a matter of time.

Now more than ever, it is urgent that we support legislation in support of returning to the states the power to define marriage.

That bill is the State Marriage Defense Act of 2014 (H.R. 3829), introduced by Congressman Randy Weber (R-Texas). This bill affirms a state's right to define marriage as the union of one man and one woman and prevents the federal government from undermining a state's definition of marriage.

H.R. 3829 provides much needed guidance to  the federal government regarding how to determine a citizen's marital status when applying the approximately 1,000 federal laws and benefits that reference marriage. In the wake of the June 2013 Supreme Court ruling striking down the part of the Defense of Marriage Act (DOMA) that defined marriage between a man and woman, chaos has reigned as some federal agencies are now granting approval of same sex marriage in states that do not recognize such marriages. As a result, the federal government has begun granting certain federal marriage benefits to same sex couples, even when the couple resides in a state that does not recognize their marriage.

For additional marriage on this important piece of legislation, please see the following links -

Again, I urge you to contact Congressman Young and request co-sponsorship of this important bill that will protect and uphold our marriage amendment in the Alaska State Constitution.