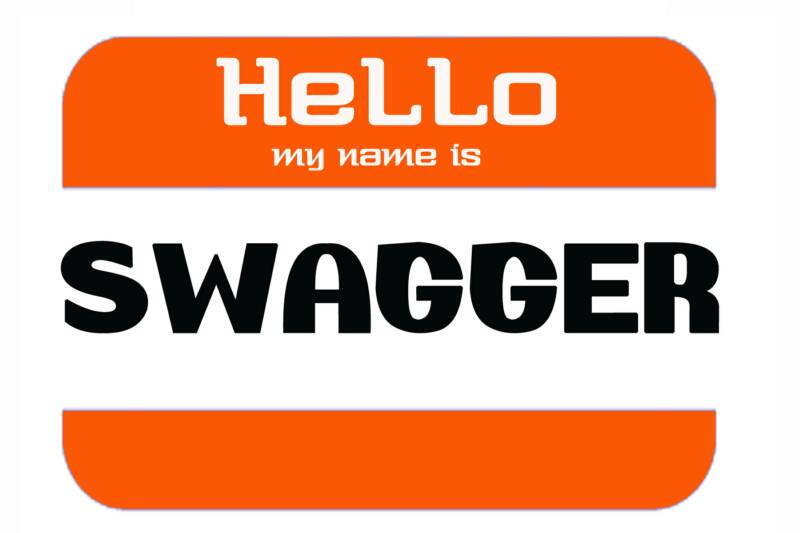 This ten year old article written by John Piper of DesiringGod.org is exceptional in terms of the describing the kind of influence we hope to achieve as a ministry.  We have to be bold and articulate and truthful but it must be done in a manner that reflects the heart of the Savior of the World.  A Savior everyone of us needs.

TAKING THE SWAGGER OUT OF CHRISTIAN CULTURAL INFLUENCE

The fact that Christians are exiles on the earth (1 Peter 2:11), does not mean that they don’t care what becomes of culture. But it does mean that they exert their influence as very happy, brokenhearted outsiders. We are exiles. “Our citizenship is in heaven, and from it we await a Savior, the Lord Jesus Christ” (Philippians 3:20). “Here we have no lasting city, but we seek the city that is to come” (Hebrews 13:14).

But we are very happy sojourners, because we have been commanded by our bloody Champion to rejoice in exile miseries. “Blessed are you when others . . . persecute you . . . on my account. Rejoice and be glad, for your reward is great in heaven” (Matthew 5:11-12). We are happy because the apostle Paul showed us that “the sufferings of this present time are not worth comparing with the glory that is to be revealed to us” (Romans 8:18). We are happy because there are merciful foretastes everywhere in this fallen world, and God is glad for us to enjoy them (1 Timothy 4:3; 6:17). And we are happy because we know that the exiles will one day inherit the earth (Matthew 5:5). Christ died for sinners so that “all things” might one day belong to his people (Romans 8:32).

This includes America. American culture does not belong to Christians, neither in reality nor in Biblical theology. It never has. The present tailspin toward Sodom is not a fall from Christian ownership. “The whole world lies in the power of the evil one” (1 John 5:19). It has since the fall, and it will till Christ comes in open triumph. God’s rightful ownership will be manifest in due time. The Lordship of Christ over all creation is being manifest in stages, first the age of groaning, then the age of glory. “We ourselves, who have the firstfruits of the Spirit, groan inwardly as we wait eagerly for adoption as sons, the redemption of our bodies” (Romans 8:23). The exiles are groaning with the whole creation. We are waiting.

But Christian exiles are not passive. We do not smirk at the misery or the merrymaking of immoral culture. We weep. Or we should. This is my main point: being exiles does not mean being cynical. It does not mean being indifferent or uninvolved. The salt of the earth does not mock rotting meat. Where it can, it saves and seasons. And where it can’t, it weeps. And the light of the world does not withdraw, saying “good riddance” to godless darkness. It labors to illuminate. But not dominate.

Being Christian exiles in American culture does not end our influence; it takes the swagger out of it. We don’t get cranky that our country has been taken away. We don’t whine about the triumphs of evil. We are not hardened with anger. We understand. This is not new. This was the way it was in the beginning –- Antioch, Corinth, Athens, Rome. The Empire was not just degenerate, it was deadly. For three explosive centuries Christians paid for their Christ-exalting joy with blood. Many still do. More will.

It never occurred to those early exiles that they should rant about the ubiquity of secular humanism. The Imperial words were still ringing in their ears: “You will be hated by all for my name’s sake. But the one who endures to the end will be saved” (Mark 13:13). This was a time for indomitable joy and unwavering ministries of mercy.

Yes, it was a time for influence–-as it is now. But not with huffing and puffing as if to reclaim our lost laws. Rather with tears and persuasion and perseverance, knowing that the folly of racism, and the exploitation of the poor, and the de-Godding of education, and the horror of abortion, and the collapse of heterosexual marriage, are the tragic death-tremors of joy, not the victory of the left or the right.

The greatness of Christian exiles is not success but service. Whether we win or lose, we witness to the way of truth and beauty and joy. We don’t own culture, and we don’t rule it. We serve it with brokenhearted joy and long suffering mercy, for the good of man and the glory of Jesus Christ.