If you haven't heard of Kermit Gosnell - brace yourself. 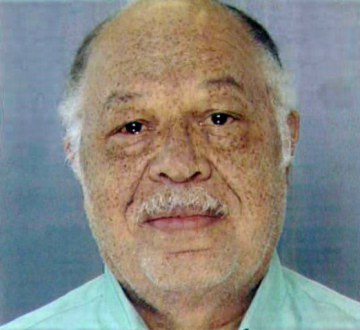 If you have, please know that this man has served a purpose to educate hundreds of thousands about the horrors of "choice" and that you also can serve by passing this story along to everyone you know.

While the media plays catch up as they are only now beginning to cover the trial, we are focusing on it now because it is a picture of the brutal reality of what abortion does to innocent children. Some would have you believe that Kermit Gosnell’s actions are not indicative of the abortion industry. Planned Parenthood even (finally) condemned his actions in a Tweet after pressure from pro-life activists and others for their silence on the case.

The truth is that Planned Parenthood could care less about Kermit Gosnell and what he did. Their clinics in many states are under investigation for similar charges, and they have never opposed partial birth abortion. They have recently even confessed that post-birth abortion is an option. Planned Parenthood’s lip service is little more than public relations to return all the focus to Gosnell and off their criminal organization. 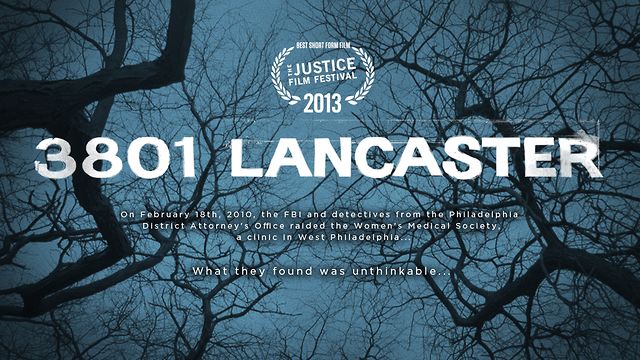 To get you up to speed on some of the most informative resources we've found on this tragedy, we are providing links to 3801 Lancaster, a riveting and disturbing 20 minute documentary and to this article in The Atlantic.

Both are difficult to process in terms of how we as a society have become so blind.  Both are necessary to help turn the tide in our time on the greatest moral failure of our nation.

Rep. Chris Smith, a lifelong pro-life advocate blasted President Obama and the media for covering up the brutal murder of these children while calling out their hypocrisy over the Sandy Hook shootings. He said:

“If Dr. Gosnell had walked into a nursery and shot seven infants with an AR-15, it would be national news and the subject of Presidential hand-wringing…Will the decades-long major national news media cover-up of the brutality—and violence—of abortion methods ever end?...Will Americans ever be told the horrifying details as to how — and how often — abortionists dismember, decapitate, and chemically poison innocent babies?”

We continue as a ministry to do our part to slow down the tragedy of abortion but we ask others to do their part by shedding light on this story.  The fact remains that people are changing their viewpoints daily. As this episode in Pennsylvania is exposed, it is hard to imagine people doing otherwise.