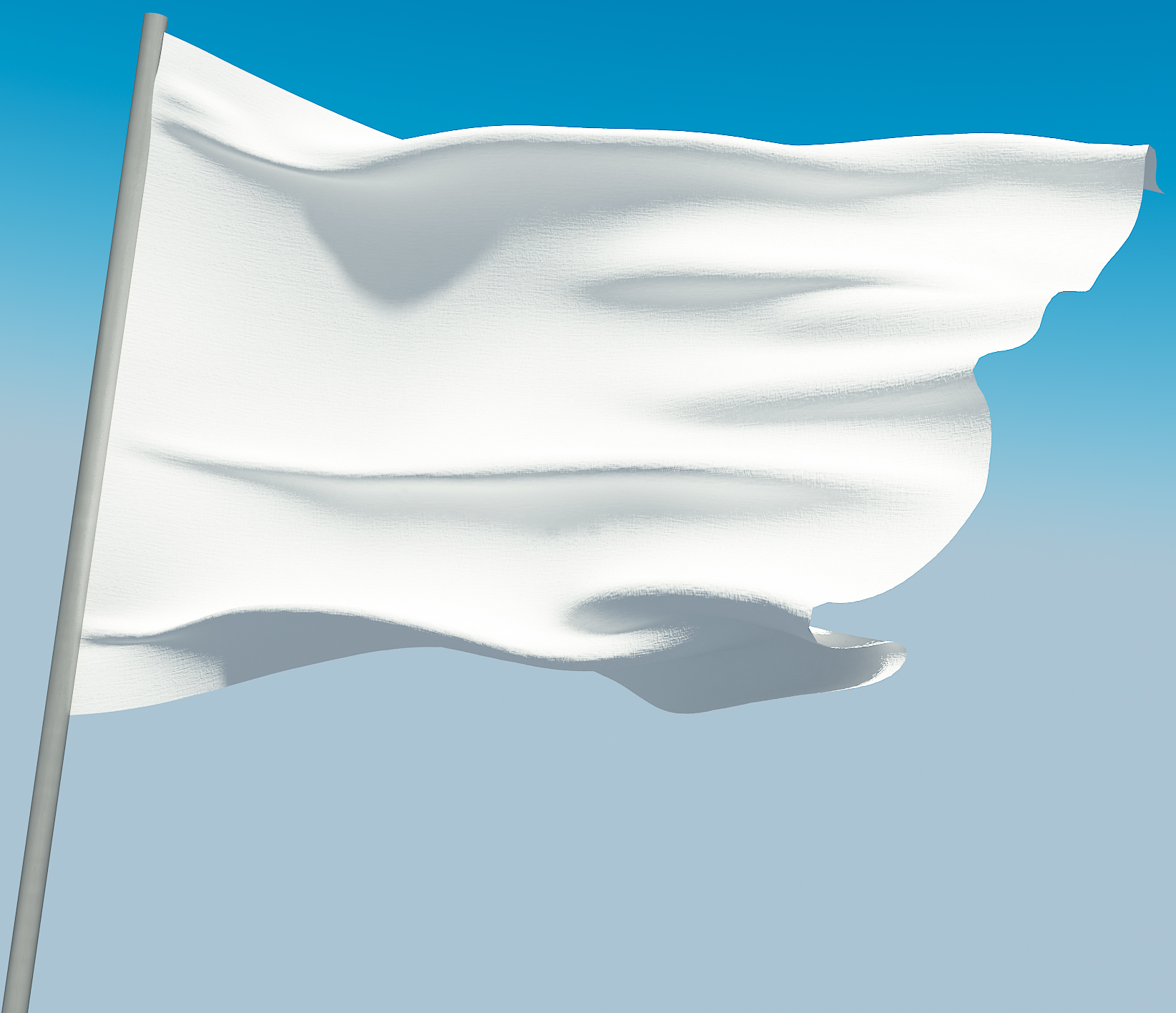 Bill Walker and Sean Parnell are both lawyers.  They even graduated from the same law school, the University of Puget Sound.  But their reactions to the recent court ruling on Alaska’s marriage amendment reveal a profound difference in how the two men would go about fulfilling the oath required of all elected officials – to “support and defend the Constitution of the United States and the Constitution of the State of Alaska.”

More than 152,000 Alaskans – 68 percent of those voting – voted to define marriage in our state Constitution as a union of one man and one woman.  Yet on October 12th, one unelected federal judge decided to impose his own ideology and strike down Alaska’s marriage amendment.  He did so on the utterly spurious grounds that it violates the 14th Amendment of the U.S. Constitution.

A little history refresher:  The 14th Amendment became part of the Constitution in 1868.  If you drink the same Kool-Aid as modern-era activist judges, then somehow you must conclude that homosexual marriage became a constitutional right a few years after the American Civil War ended – but it just took us 146 years to figure that out.  Imagine how many other hidden, mysterious rights we have in the Constitution that are just waiting to be “discovered” by unelected judges who believe that wearing a black robe entitles them to short-circuit the democratic process.

Governor Sean Parnell, responding to this obvious overreach by a federal judge, did what you would expect any conscientious head of the executive branch to do.  He promised to fight it, saying: “As Alaska’s governor, I have a duty to defend and uphold the law and the Alaska Constitution.  Although the district court today may have been bound by the recent Ninth Circuit panel opinion, the status of that opinion and the law in general in this area is in flux.  I will defend our constitution.”

Nothing remarkable about that – Governor Parnell quietly does his job, and fulfills his Oath of Office.  Far more newsworthy is what candidate Bill Walker had to say about Governor Parnell’s actions.  Walker released the following statement:

“Despite my personal views on marriage, with the State’s dire financial crisis, pursuing expensive litigation that has little chance of victory is an unwise use of our dwindling resources.”

Walker’s statement is breathtaking.  The state’s general fund spending for the capital and operating budgets is somewhere in the neighborhood of $7 billion.  The cost of appealing the marriage decision wouldn’t come close to 1/100th of 1 percent of the state’s total budget.  If our state budget could be compared to a beach, the cost of litigating the Hamby v. Parnell litigation is a grain of sand. 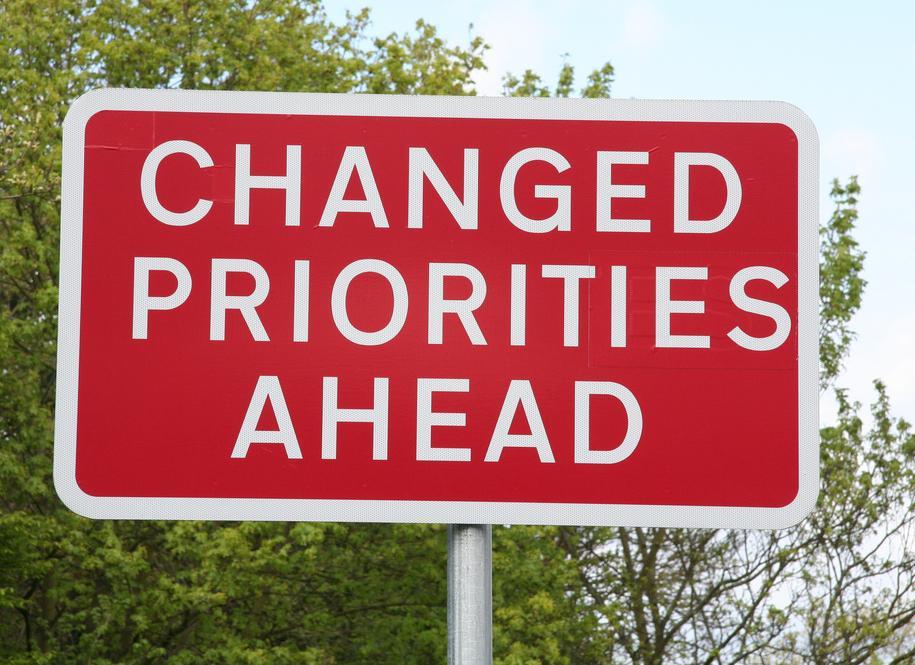 So Walker’s invoking of budget concerns is just a fig leaf. Elected officials will always find the money to pay for what they consider to be their highest priorities.  Walker has just told Alaskans that the following are not his priorities:

1)   Defending their right of self-government:  More than 152,000 Alaskans voted to define marriage as a union of one man and one woman.  One unelected judge disagrees – and Bill Walker’s response is basically to shrug his shoulders.  If Walker is elected Governor, how will he respond when other laws enacted by the voters, or their elected legislators, are similarly trampled on by the courts?  Should you trust your vote to a candidate who holds the authority of your vote in such low regard?

2)   Defending state’s rights: Beyond the issue of what marriage really means, another huge issue is at stake.  Shouldn’t a Governor stick up for the rights of his state to decide important issues, without the federal government interfering when they have no authority to intervene?  There are countless other examples of where the federal government unlawfully interferes with our rights as Alaskans to control our own destiny.  We should be deeply concerned about Walker’s casual indifference to defending our rights as Alaskans to decide important issues for ourselves.

3)   Defending religious freedom & conscientious objection: When homosexual marriage has been legalized in other states, it has quickly led to abuses of anyone who disagrees with the new legal orthodoxy.  For example, in Washington state a florist is being sued by that state’s Attorney General because she committed the “crime” of politely declining to supply flowers for a homosexual wedding, because of her religious beliefs.  Bill Walker is utterly naïve if he thinks that similar threats to religious liberty aren’t coming to Alaska – and yet he promises not to spend a nickel to potentially ward off this threat to our most fundamental freedoms.

One of our better federal judges, Alaska’s own Andrew Kleinfeld, once cautioned against the brazenness of courts who exceed their authority and venture into the territory reserved for the executive and legislative branches.  Judge Kleinfeld wrote:

“The Founding Fathers did not establish the United States as a democratic republic so that elected officials would decide trivia, while all great questions would be decided by the judiciary.” (Compassion in Dying v. State of Washington, 1994)

Sean Parnell understands what Judge Kleinfeld was talking about, but it’s not at all clear to us that Bill Walker “gets it.”

There were many reasons for the Alaska Family Action Board of Directors’ unanimous decision to support Sean Parnell’s re-election as Governor – and we discussed several of them in our announcement on October 14.  But Bill Walker’s statements about the marriage amendment certainly raise the stakes, and have given us a new sense of urgency.

Please share this message with your friends, family members, and co-workers.  Less than two weeks remain before election day – and we need your help to share a simple message: Sean Parnell is fighting to defend our values, while Bill Walker has already announced that he’ll raise the white flag of surrender on his first day in office.  We cannot let that happen – we deserve a better future than that.