Will the real Bill Evans stand up ? 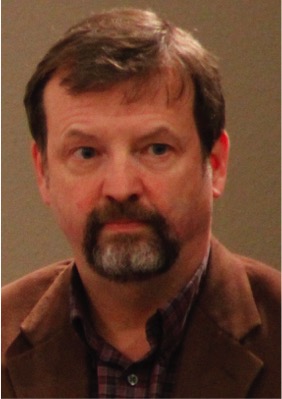 "As an Anchorage Assembly member, would you support or oppose adding "sexual orientation" and "gender identity" to the Municipal Code section regarding non-discrimination?"

His response, dated and signed March 23rd, 2014, stated that he would oppose such a measure. Based on his response, we endorsed Mr. Evans in his race.

A lot can happen in 18 months.

Assembly Member Evans recent introduction of the ordinance he said he would oppose if elected raises many concerns and even more questions by those of us who already view Anchorage as a tolerant city and see no reason to open up this hornet's nest again.

Anchorage resident overwhelmingly rejected Prop 5 back in 2012.  Does Mr. Evans really believe our city has changed that much in a few short years and is now over run with homophobic bigots ?

There are of course the pitifully inadequate, religious exemptions in Mr. Evans ordinance (that we will address in detail in a future email) but the burning question I have for him now is this -

Would it have been that hard to reach out to groups like Alaska Family Action before you introduced the ordinance ?

According to the Alaska Dispatch story, you actively reached out to the LGBTQIA community. Where's the love Mr. Evans ?

If this was a "balanced approach" to find "common ground", I think we need to clarify what those terms mean. Seems the scales are tipped in a not so common direction when you move on this matter without the slightest effort to connect with groups representing the majority of Anchorage voters - especially in South Anchorage, the community you represent.

Stay tuned as this beast is unleashed and hopefully tamed.