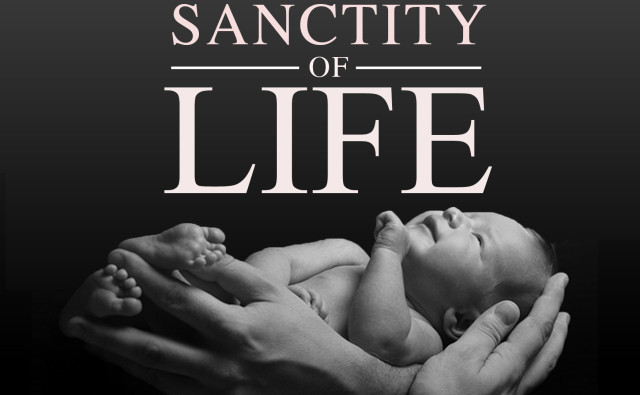 This Sunday, January 19th marks another Sanctity of Human Life Sunday.  It's been 30 years since President Ronald Reagan first acknowledged this third Sunday of January as a day dedicated to reflecting on the preciousness of every human life, born or unborn, and to rededicate our energies toward building a culture of life in our communities. 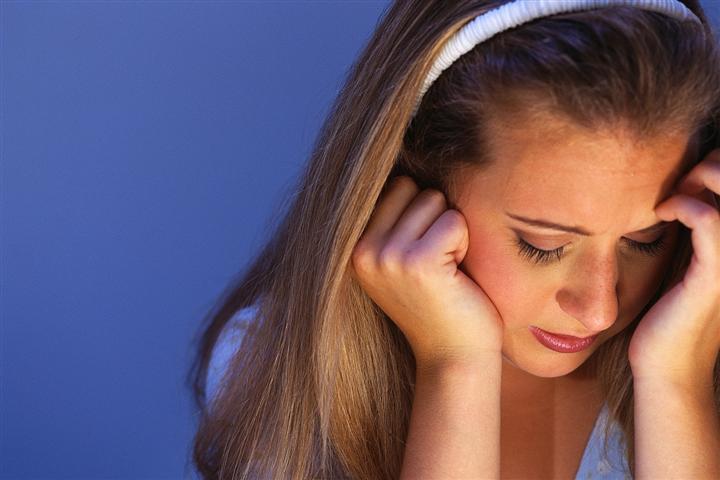 This article appeared recently in the Chugiak-Eagle River Star and was written by Dr. Grady Pennell, an Alaska Family Action Board member and Senior Pastor of Eagle River Grace Church.

"The Least of These"

Imagine a 20-something woman named Daisy. Any particular ethnicity will do. She is unmarried but lives with a boyfriend, Johnny. He is unemployed. He spends most of his days in cyber-land killing zombies.

She is 18 weeks pregnant. He is not ready to raise children (probably very true). She feels she cannot cope with a child in her life right now. On the way to the abortion clinic, she is t-boned by a Mercedes. She and her Subaru instantly becomes a steaming heap.

Daisy somehow survives. The paramedics extract her. She is in bad shape with severe internal injuries. The emergency room team stabilizes her. The ER doctor discovers she is pregnant and works valiantly to save the unborn life. Sadly, too much trauma has occurred and Daisy’s baby dies in utero.

The phone rings. The staff expects it is Daisy canceling her appointment.

The caller is the physician scheduled for Daisy’s abortion. He just had a bad traffic accident.

He is OK but shaken. His Mercedes is ruined.

He has never turned a woman down who wanted an abortion for any reason. He informs the clinic to cancel his appointment for Daisy’s procedure.

The physician turns to the police officer. The officer suspects the motorist was driving under the influence and wants an immediate blood draw to determine his blood alcohol content.

In many U.S. locales, the physician may be prosecuted for vehicular homicide or manslaughter.

If the abortionist had met Daisy a few minutes later in his clinic, he could have legally taken the baby’s life in the process of a legal abortion.

This kind of disjointedness over protecting the unborn is insane.

The Ekklesia and the Gates of Hell

The reticent support of the “called out ones” to defend the unborn is shameful. The Ekklesia is in a deep freeze over the plight of the unborn, like the Narnians in the Ice Queen’s palace.

Weary assaulting the Gates of Hell, we give up the fight for even one unborn.

Only a few zealots among the faithful understand these unborn children and in large part, their mothers are “the least of these” the King exhorts his subjects to rescue.

It has always been in the spiritual DNA of the true Ekklesia to rescue the unwanted and unborn. How can we assault the power of death?

Proclaim and live the Gospel of Jesus Christ

Dietrich Bonhoeffer was an example of Gospel power confronting evil. He faced an oppressive German government that spurned the God given mandate to protect the innocent and punish evil (Romans 13:1-7).

He determined the Ekklesia should be about three things: 1) Question the state, 2) Aid the victims of exploitation, and 3) Work against state cruelty against the innocent.

When the state threatens religious freedom to live out the Gospel of Jesus Christ, these actions are obligatory.

As Bonhoeffer put it, “A state which includes within itself a terrorized church has lost its most faithful servant.”

It was already too late for Germany when Bonhoeffer realized the need for this kind of action.

CLICK HERE for the final paragraph of this article.